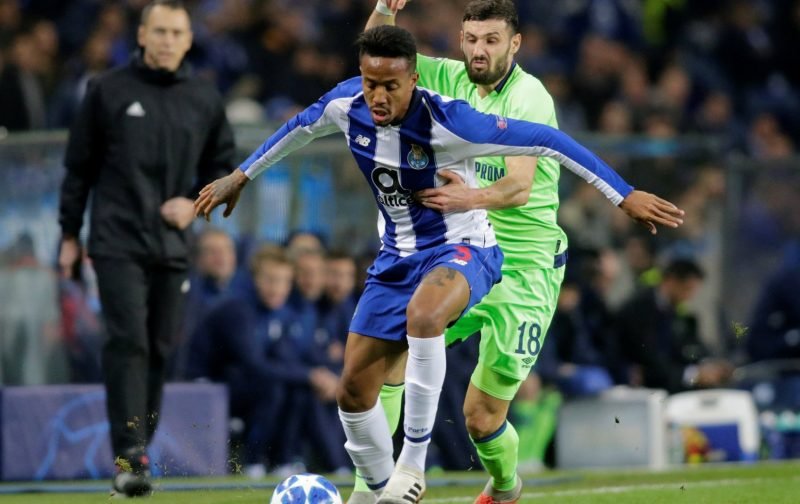 Manchester United are looking to improve their defence by signing FC Porto defender Eder Militão, according to don balon.

The Red Devils are reportedly looking for a new centre-back after failing to add one in the summer – much to the frustration of ex-boss Jose Mourinho.

It’s claimed the Old Trafford club are prepared to pay up to £40million for the Brazil international, whereas European champions Real Madrid are unwilling to pay over £25million.

However, Militão is currently under contract with Porto until 2023 and has a release clause of £45million. 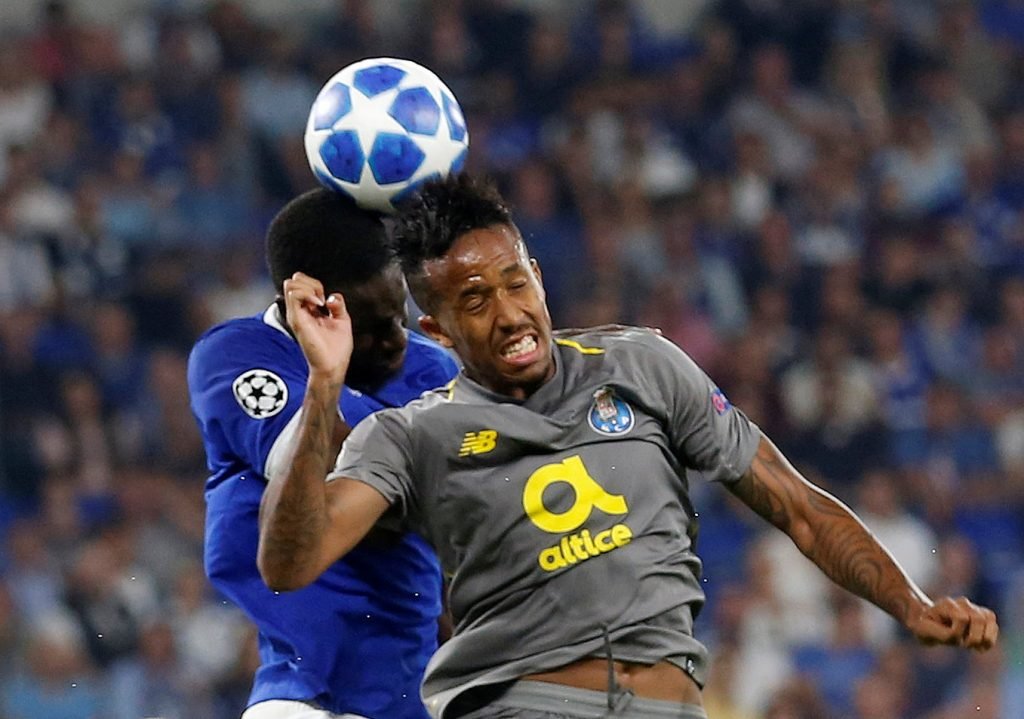 Militão has made 17 appearances for Porto this term.

The Portuguese side conceded just six goals as they finished top of their Champions League group this season, with their 20-year-old full-back starring throughout.

United have so far conceded 32 goals in 21 Premier League games so new boss Ole Gunnar Solskjaer knows that’s an area that his side need to improve on.

Beating Real Madrid to the signing of Militão would be seen as a coup for the Premier League side as they bid for a top-four finish which seemed unlikely when Mourinho departed.