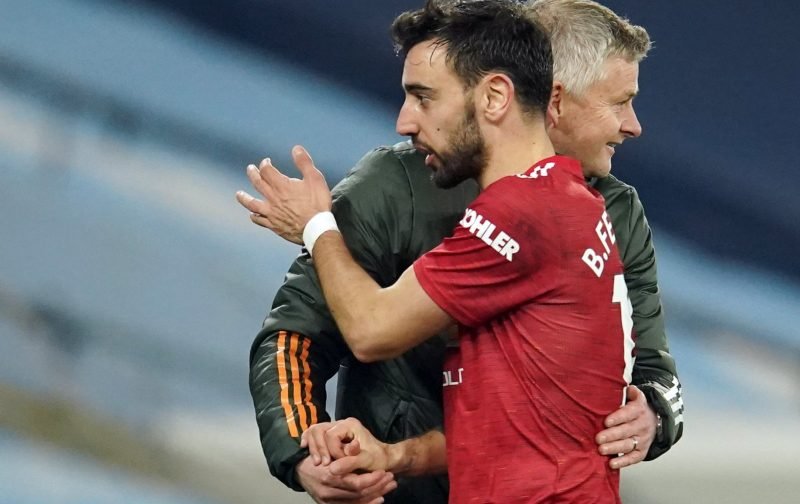 It’s fair to say that in Cristiano Ronaldo, Nani and, most recently, Bruno Fernandes, Manchester United have done pretty well when it comes to buying players from Sporting CP.

The latter has been sensational since arriving from Portugal in January 2020 and has had a positive impact on what was previously a struggling side.

This term the 26-year-old has registered 23 goals and 12 assists in all competitions as the Red Devils look on course to finish in the top-four and are still competing in both the FA Cup and Europa League.

With such a great track-record when it comes to brining in players from Sporting, United are reportedly looking at another player from the Primeira Liga club.

According to The Telegraph, the Old Trafford side are looking at the possibility of signing Pedro Goncalves. 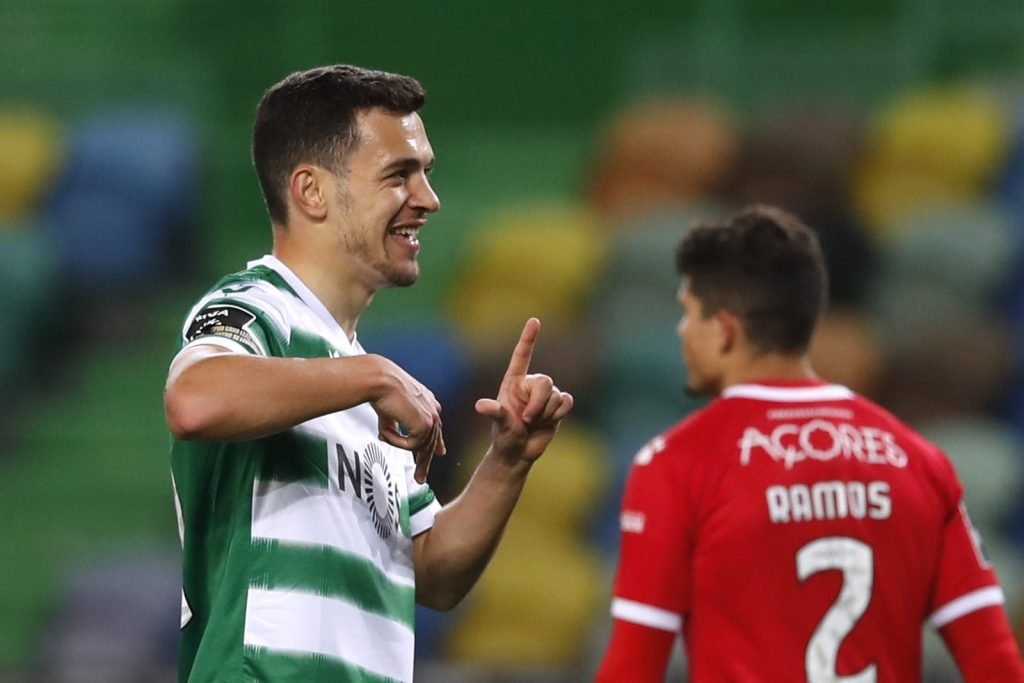 Goncalves is having a brilliant season.

The winger has had a fantastic debut season in Lisbon, scoring 15 goals in 21 league matches.

It’s claimed that this form has attracted the eye of United and are viewing the 22-year-old, who has a buyout clause of £51.7m, as a cheaper alternative to fellow target Jadon Sancho.

Goncalves has had a previous spell in England with Wolves but made just one appearance in the first-team in two years before kick-starting his career back in his homeland.