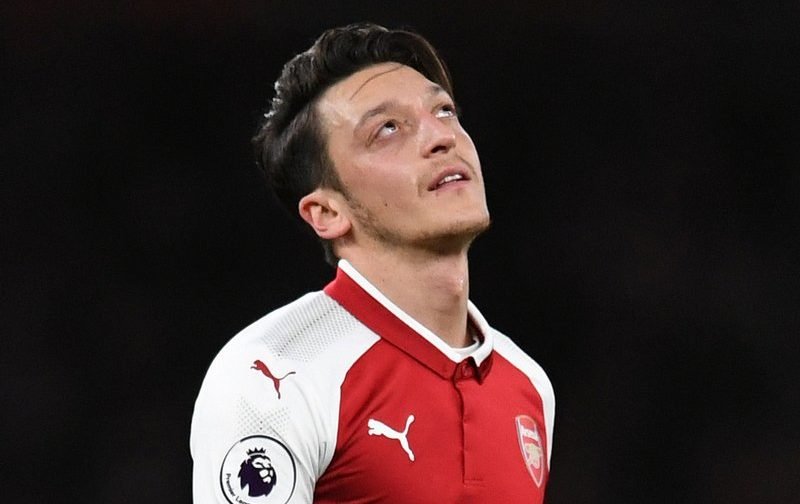 Manchester United are aiming to sign Germany international star Mesut Ozil this summer, according to the Independent.

The Premier League side, who take on Stoke City at Old Trafford on Monday night (20:00), have been heavily linked with snapping up the Arsenal midfielder on a free transfer upon the expiry of his contract this June.

The 29-year-old, who has 88 international caps for his country, has scored four goals and provided five assists in 18 league appearances for The Gunners so far this season.

Ozil, who arrived at the Emirates Stadium back in September 2013 following his then club record £42.5m switch from Real Madrid, has netted 36 times in 179 games overall for Arsene Wenger’s side, winning three FA Cups and an FA Community Shield.

The 2014 FIFA World Cup winner has refused to commit his future to Arsenal and failed to extend his stay at the Emirates, meaning he will be free to leave The Gunners on a free transfer this summer, with United manager Jose Mourinho favourite to secure the German’s signature.