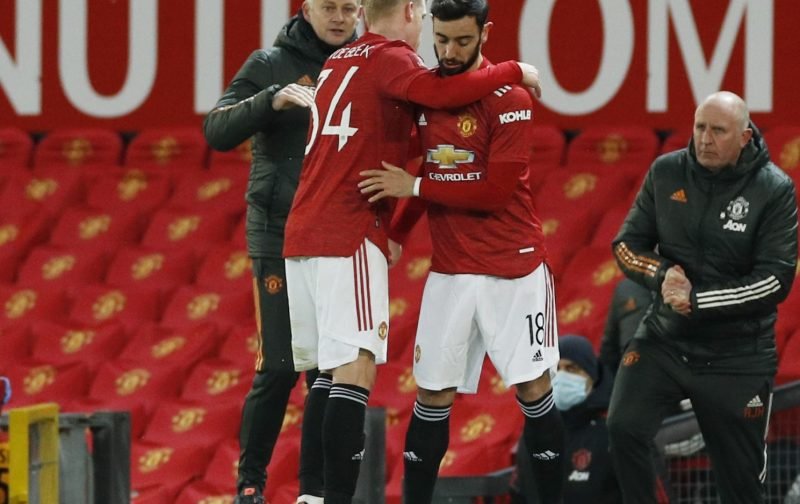 This season’s FA Cup has seen replays scrapped entirely, meaning that each tie must be decided on the night.

Manchester United’s fourth round match against West Ham United at Old Trafford on Monday was 0-0 after 90 minutes, and therefore went straight to extra-time.

The Red Devils eventually laboured to a 1-0 victory after extra-time, courtesy of a goal from the in-form midfielder Scott McTominay.

With Ole Gunnar Solskjaer rotating his squad for the match, it was an opportunity for some of the fringe players at the cub to make an impression ahead of a busy schedule during the second half of the season.

Here’s how Manchester United’s players performed against the Hammers…

The Englishman had a very quiet evening with the visitors limited to just a single shot on target. The clean sheet will be pleasing for him and Solskjaer.

Not quite at the standard of his usually solid performances. Seemed lethargic and off the pace. Made some strong tackles but nearly scored an unfortunate own goal.

Much the same as Wan-Bissaka, Lindelof offered very little to the match. Came close in the first-half with a header but also hesitated on the ball which nearly proved costly.

Similar to Lindelof, solid enough defensively but nothing too standout as West Ham didn’t pose too many problems.

Kept out of the side by in-form Shaw lately, Telles played well and produced several dangerous crosses going forward. One of United’s better performers. 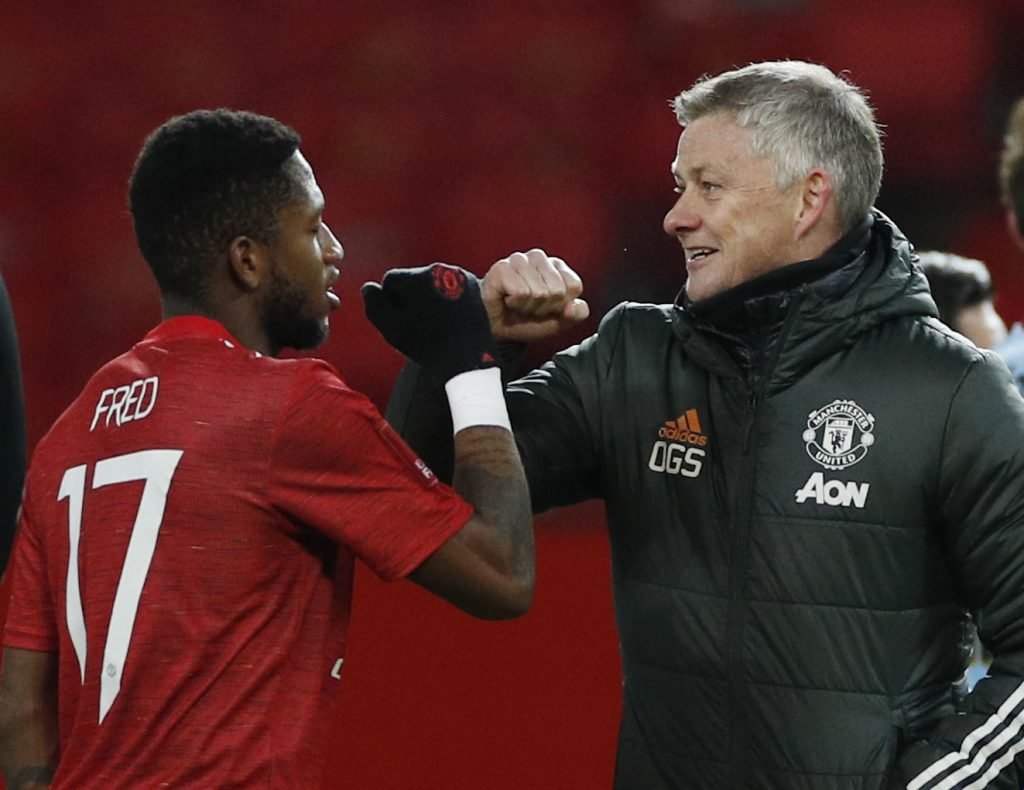 His usual combative and hard-working self, but failed to have any real impact on the match and offered very little going forward.

Very quiet game for the midfielder. Offered very little and made no impact before being substituted late on.

Played well and occasionally looked like making the breakthrough. Final ball was missing though.

Not the performance the midfielder would have wanted on a rare start. Struggled to get involved and offered next to nothing. 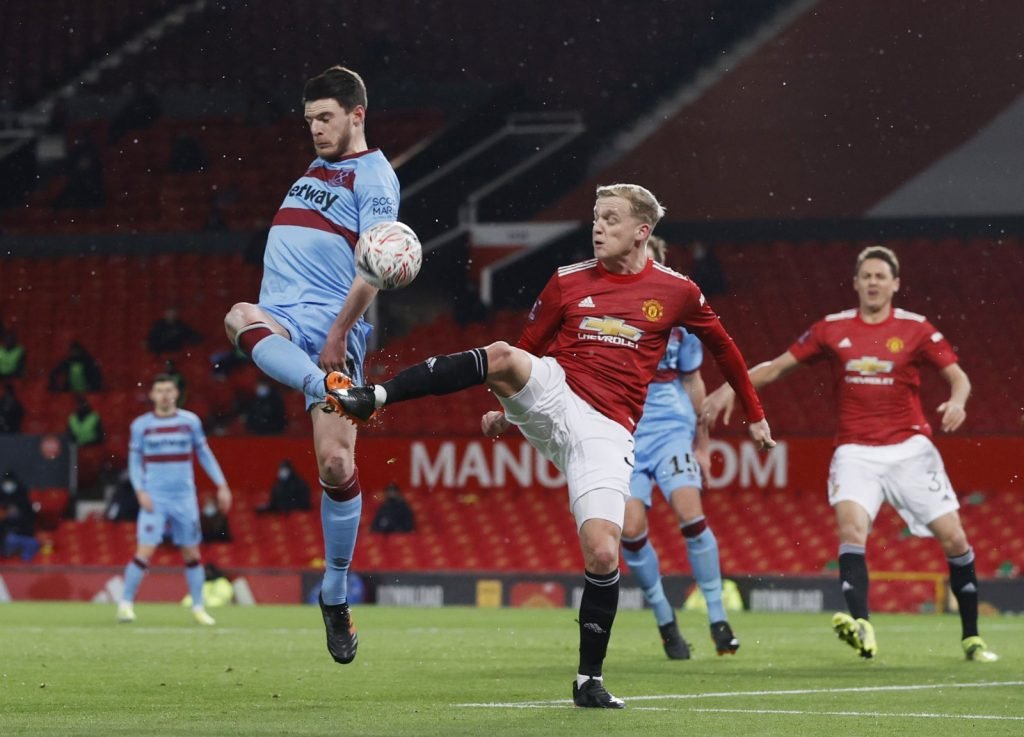 It was another tough night for Van de Beek at United.

Wasn’t his usual clinical self in front of goal, missing a huge chance when one-on-one. Did however provide the assist for McTominay’s winner.

Offered very little in the first-half, struggling to be found by teammates. No impact on second half.

Was far more effective than Van de Beek was after replcing the Dutchman on 72 minutes.

The Scot’s good goalscoring form continued as he jumped off the bench to net the winner.

Looked more lively than the United forwards which started the match.

Came on for Telles at 90 minutes and continued to look in good form.

Another who looked lively after coming off he bench for a rare appearance this term.