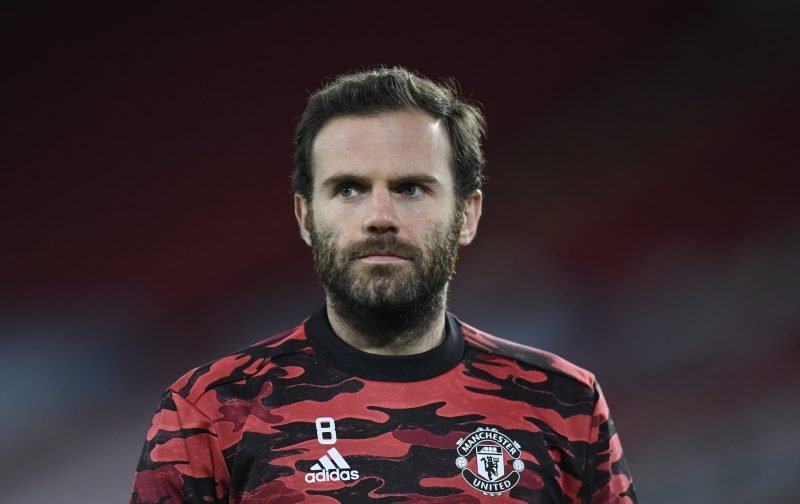 However, one other player who has also found first-team chances few and far between this term is Juan Mata.

The Spaniard was involved against Newcastle at the weekend, but has started only four games this season in the league and none at all since Christmas.

The former Chelsea man was an unused substitute during United’s woeful 2-1 defeat against Sheffield United in January, and then missed five successive games through injury.

Whilst Mata is back to fitness and could be involved against Real Sociedad on Thursday evening, it is reported that United will not extend the midfielder’s contract. 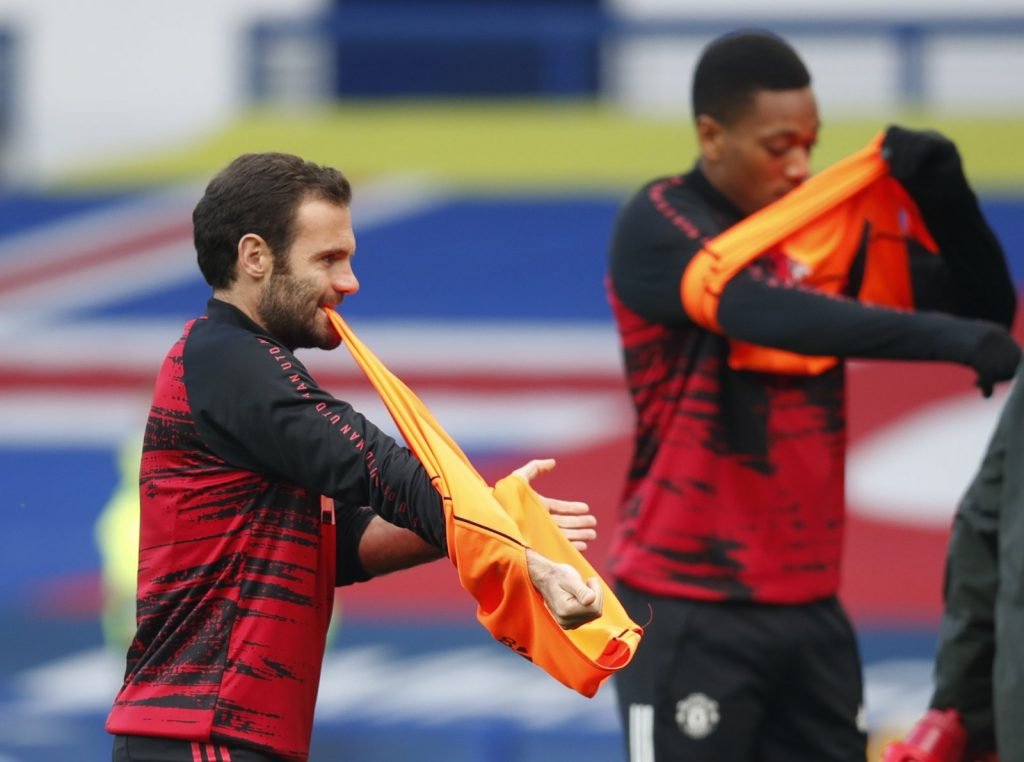 Mata has made just eight starts all season.

It is understood that there is an option for a year’s extension in the deal but, according to the Manchester Evening News, the club will not extend the deal as the 32-year-old wishes to leave.

Despite his age, it is reported that a number of Europe’s elite clubs are interested in signing the former Spain international if he does leave Manchester.

Italian trio Juventus, Inter Milan and Roma are all reportedly keen on recruiting Mata, according to The Sun.

However, it’s claimed that Mata is keen on a lucrative move to the Middle East, and hopes that clubs in his native Spain may also come calling.

The ex-Chelsea playmaker was seen embracing David Silva, who last season made the move from Manchester back to Spain, at the end of United’s first-leg win against Sociedad last week.