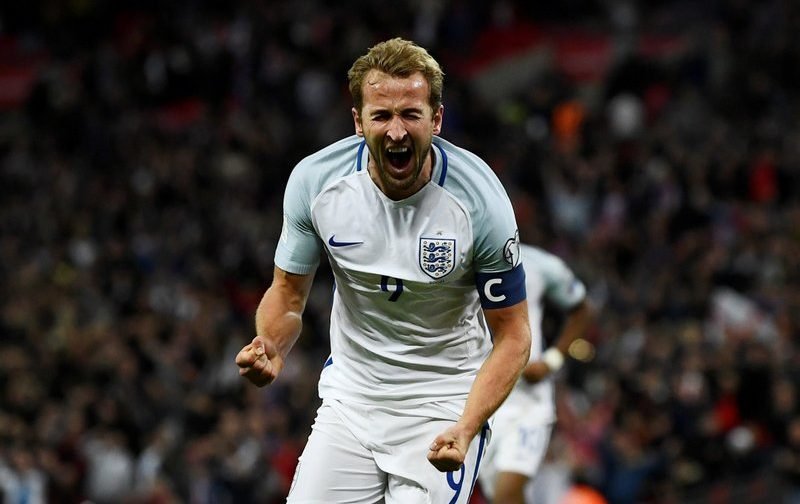 The Premier League side, who drew 0-0 at Anfield this afternoon against rivals Liverpool, have been linked with a mega-money move for Tottenham Hotspur’s in-form forward next summer.

The 24-year-old, who has 23 international caps for The Three Lions, has scored 11 goals and provided one assist in nine appearances in all competitions for Spurs so far this season.

Kane, who has incredibly netted 110 goals in just 174 first-team outings for the the North London outfit overall, also has 12 international goals to his name after scoring both of England’s winners against Lithuania and Slovenia during last week’s international break. 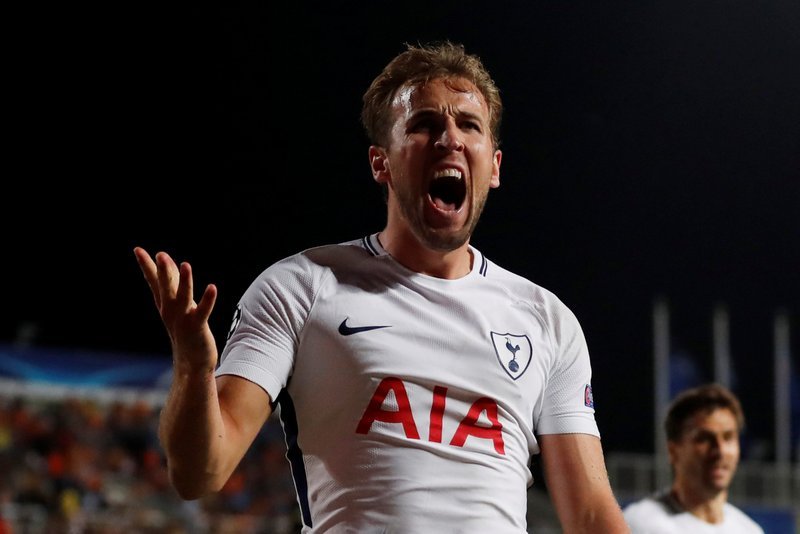 The report suggests Red Devils manager Jose Mourinho is plotting an astronomical €190m (£169m) offer for the Tottenham hitman at the end of the current 2017-18 campaign, seeing fellow potential suitors and rivals Real Madrid unable to match United’s bid for the Englishman.