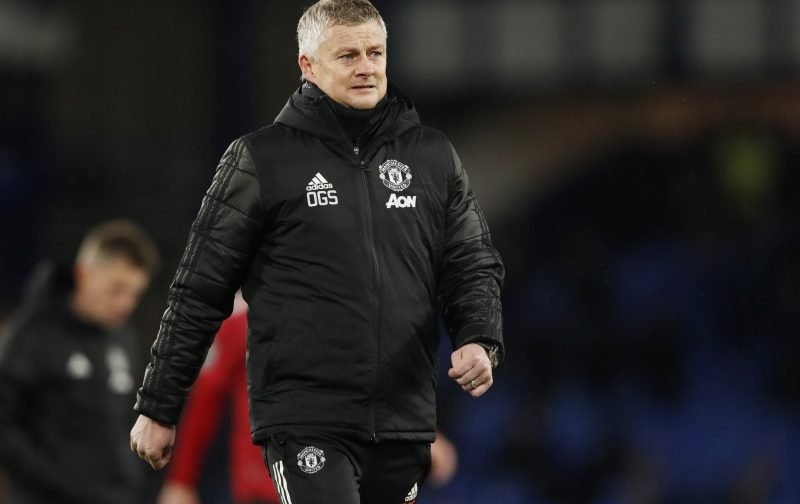 Manchester United extended their unbeaten run in the Premier League to eight matches with a 2-2 draw at Leicester City on Boxing Day.

The result leaves Ole Gunnar Solskjaer’s side fourth in the table but having played at least one game less than the three sides above them.

Of those eight matches, the Red Devils have won six with the other draw coming at home against Manchester City.

Despite being in such a good run of form, the Norwegian boss will be wary that the majority of their wins have come away from home with just two from seven at Old Trafford. 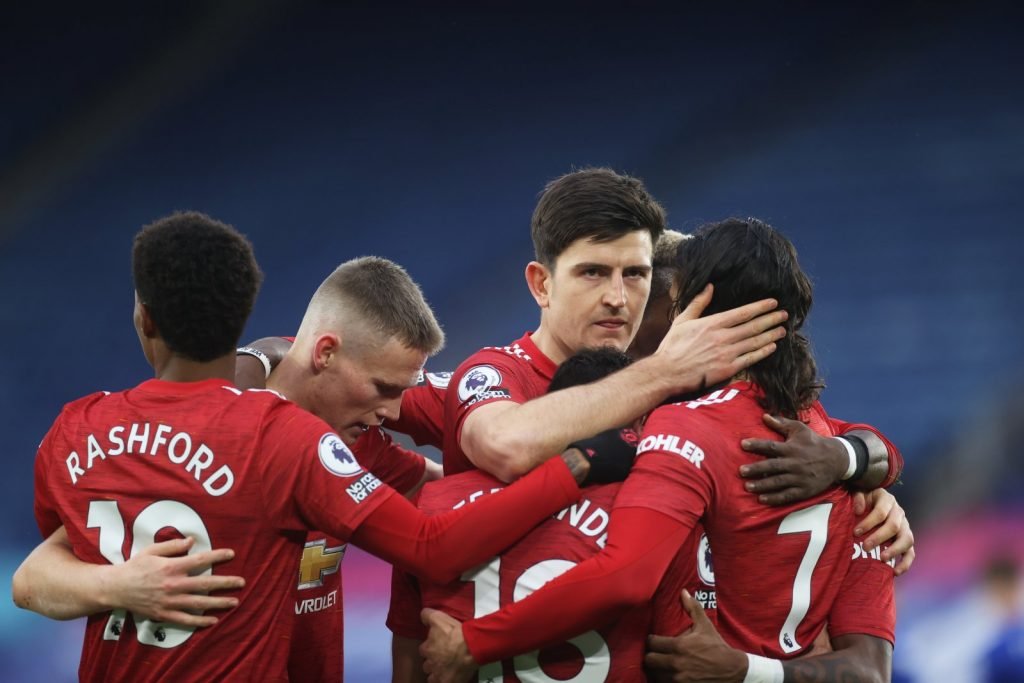 United are on a great run of form.

But after beating Leeds 6-2 in their last outing at home, Solskjaer will now be aiming for another three points against a Wolves side which has lost four of their seven away matches.

With another match against in-form Aston Villa to come on Friday evening, it will be interesting to see what players the Red Devils boss picks to face Nuno Espirito Santo’s side. 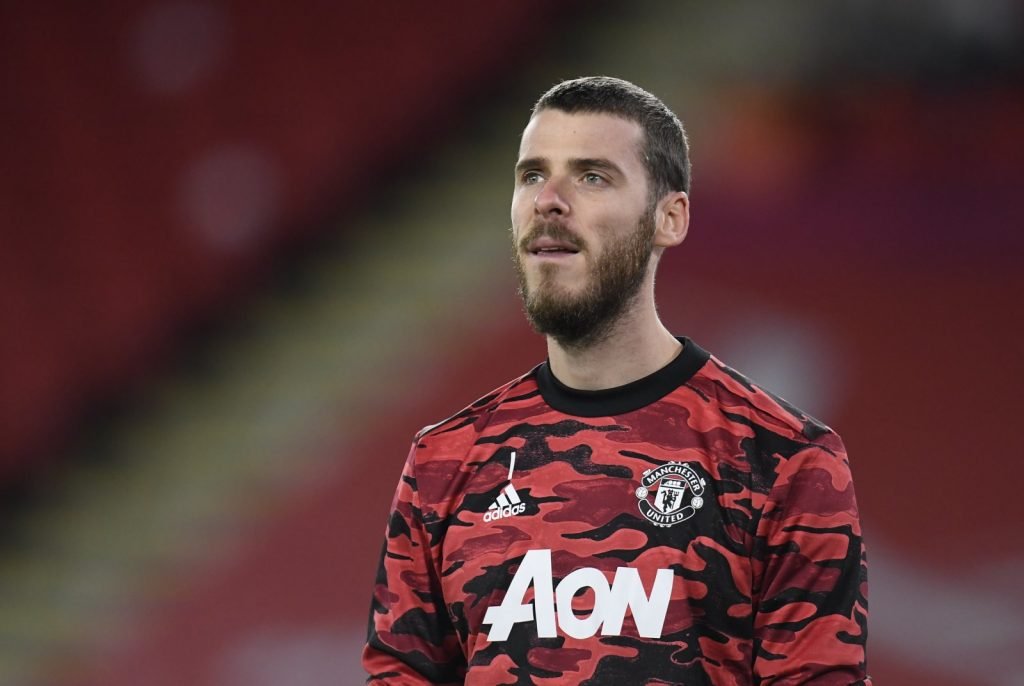 Dean Henderson has had a few opportunities in the Premier League this term but Solskjaer will again stick with his first-choice, David De Gea. The Spaniard has only actually kept three clean sheets in the top-flight this term but will be hoping to make it four on Tuesday. 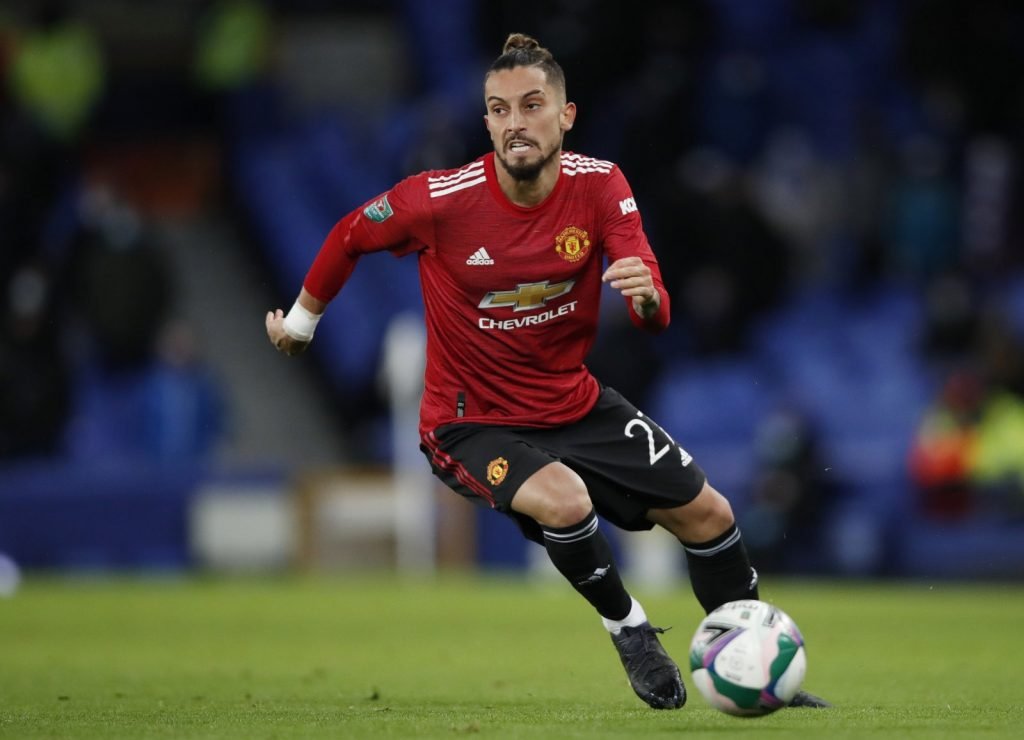 Solskjaer opted to play Eric Bailly alongside Harry Maguire on Boxing Day, pushing Victor Lindelof out to right-back. However, the Swede was substituted against Leicester due to his chronic back injury so is expected to be replaced for this one. Aaron Wan-Bissaka may not make the Wolves game after only returning to training on Monday meaning Axel Tuanzebe could get more minutes at right-back. At left-back, Luke Shaw and Alex Telles have rotated in recent games so we think the latter will play after the England international got the nod at Leicester. 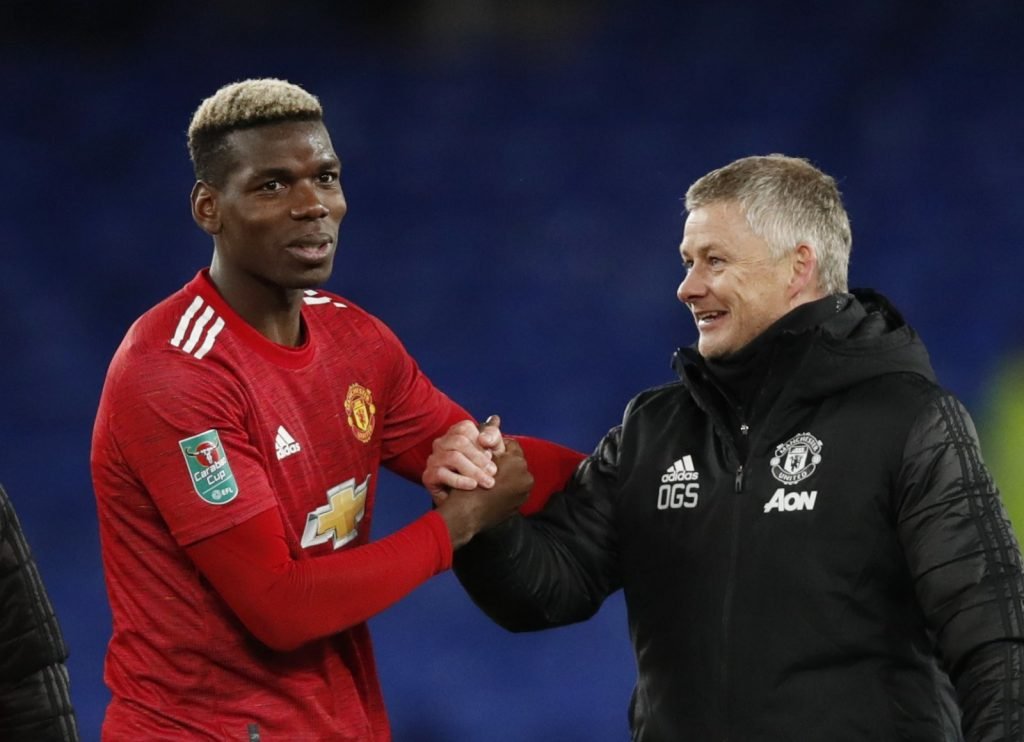 Despite impressing in recent appearances, Paul Pogba had to settle for a substitute appearance against Leicester. However, the Frenchman should be back in the XI for the visit of Wolves with Nemanja Matic also expected to be recalled to rotate with Fred and Scott McTominay. One player who’s simply undroppable and won’t be rotated is Bruno Fernandes. The Portuguese grabbed another goal and assist on Boxing Day and will again play in the number 10 role. 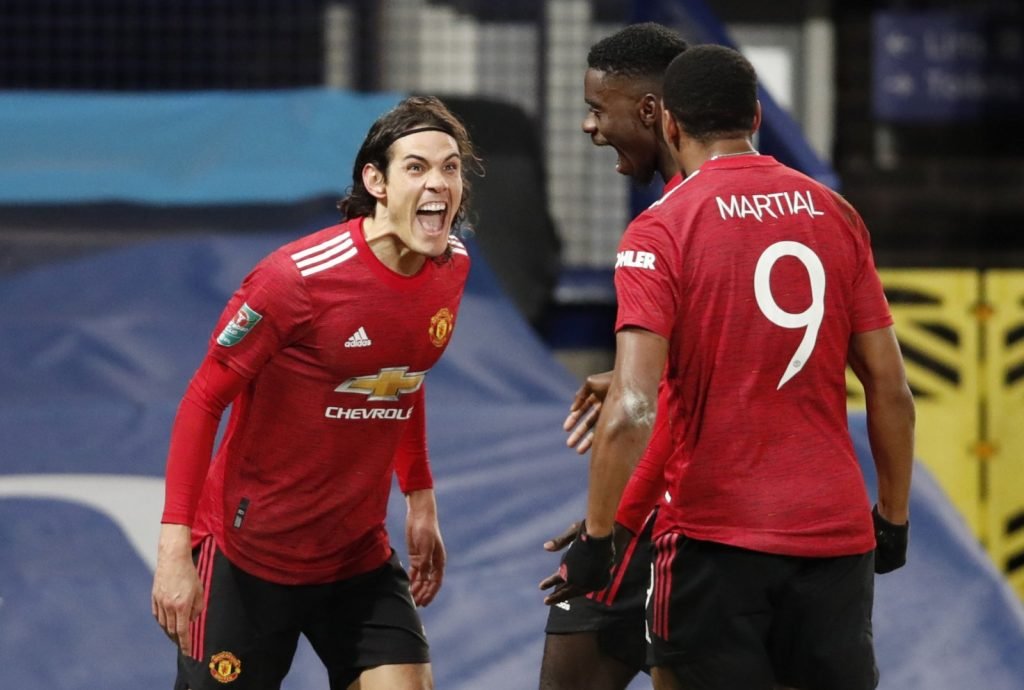 United won 2-0 at Everton in the League Cup quarter-finals on Wednesday.

Edinson Cavani is expected to be back in the starting XI with Marcus Rahsford a doubt with a shoulder problem picked up against Leicester. Although the England star’s problem isn’t said to be too bad, Solskjaer may not want to risk him with so many games coming up. That means Cavani is likely to play in the central role with Anthony Martial shifting out to the left hand side. Dan James put in another good shift for United at Leicester but we’re expecting Mason Greenwood to play on the right side against Wolves.