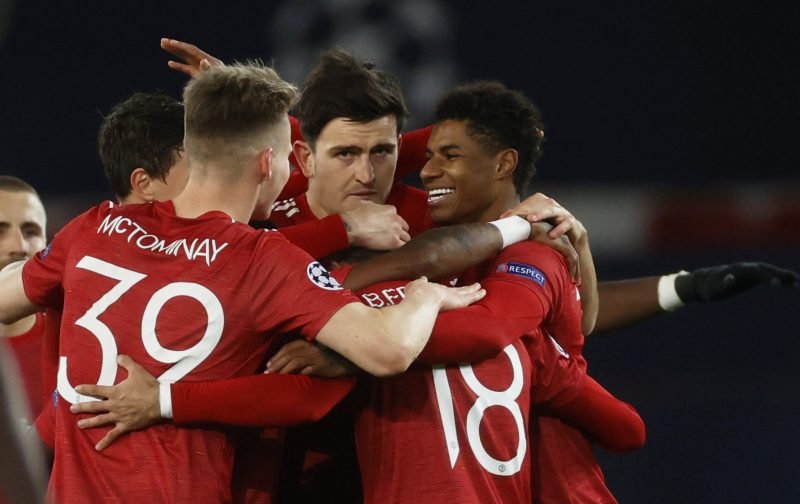 Manchester United take on Arsenal for the 233rd time on Sunday in one of the Premier League’s great matches.

The rivalry may not be quite as fierce as the days when Alex Ferguson and Arsene Wenger were in the dugouts, but both sides will want to secure a big three points.

Ole Gunnar Solskjaer’s side have picked up since losing 6-1 to Spurs, winning three and drawing one of their last four in all competitions.

In that time his side have scored 11 times, including five goals in the thrashing of RB Leipzig on Wednesday night.

With a big talented squad at his disposal, Solskjaer has tinkered with his squad and formation this season – something he may have to do again with trips to Istanbul and Everton to come within six days of facing the Gunners.

So which players will he task with getting United a positive result at Old Trafford?

Goalkeeper: David de Gea has looked more like his old self this season with Dean Henderson breathing down his neck. After keeping a clean sheet in his 55th game European game for United, the Spaniard will be aiming to secure a third straight shutout on Sunday.