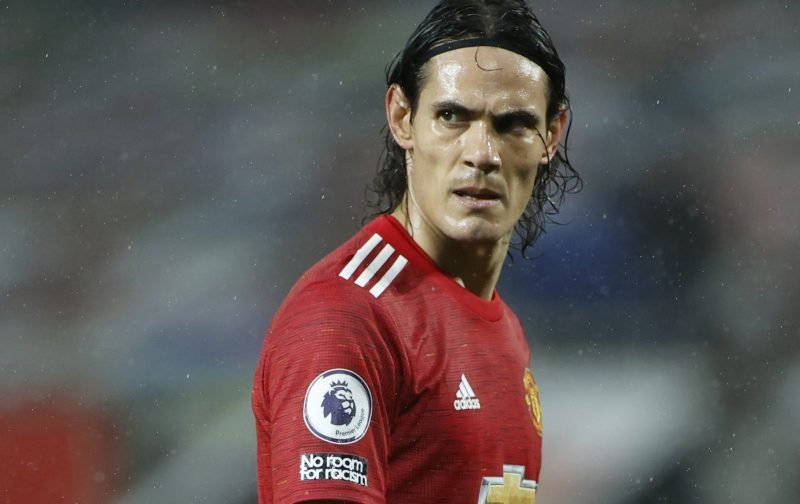 Manchester United face RB Leipzig on Wednesday night at Old Trafford, aiming to extend their unbeaten run to four matches in all competitions.

Since a humiliating 6-1 defeat at home to Tottenham, Ole Gunnar Solskjaer’s side have defeated Newcastle United 4-1, drawn 0-0 with Chelsea and – most impressively – beat PSG away 2-1 in their opening group match last week.

Now the Red Devils will hope to keep at that positive momentum when they host the German side who not only also won their opening match, but reached the semi-finals last term.

With Arsenal to face in the Premier League on Sunday, Solskjaer has some decisions to make when it comes to picking his starting XI.

So which players will he task with getting a positive result in Manchester?

Goalkeeper: David de Gea seems to be getting back to somewhere near his best in recent weeks as he continues to keep his shirt despite pressure from Dean Henderson. The Spaniard will again take his place in goal for his 55th game in Europe for United.