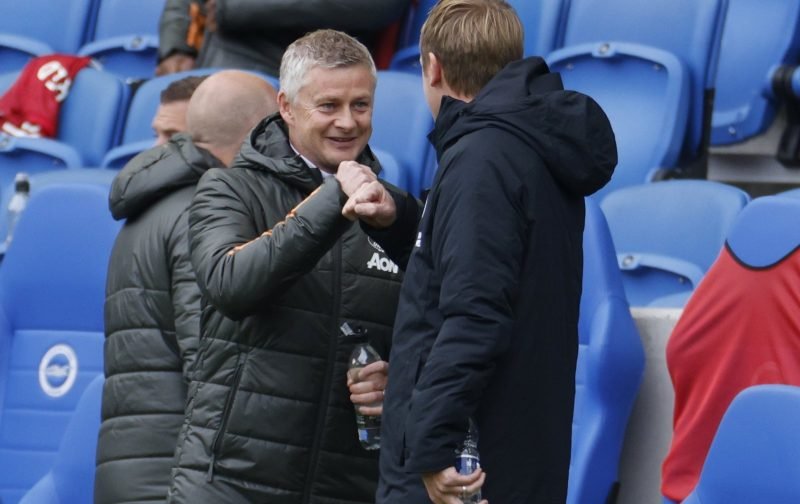 The Red Devils will count themselves fortunate to get away with a 3-2 win against the Seagulls, who hit the woodwork five times, following a 90+10 minute Bruno Fernandes penalty.

Ole Gunnar Solskjaer will now hope his side can record back-to-back victories against Albion, this time as they look to advance to the quarter finals of the Carabao Cup.

With a big squad at his disposal and Tottenham to come in the Premier League at the weekend, the Norwegian boss has a balancing act.

So which United players will be tasked with the challenge of getting into the next round? Here we predict Solskjaer’s XI… 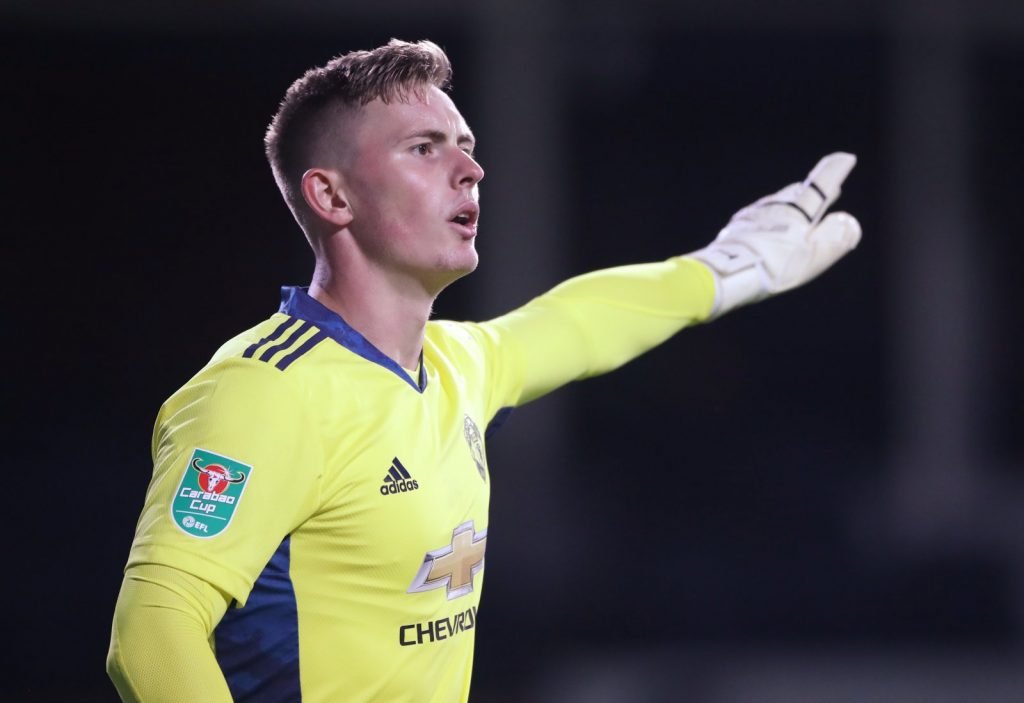 Dean Henderson impressed on his United debut in the last round at Luton Town and will again replace David de Gea between the sticks as he continues his role of being the club’s cup ‘keeper. The 23-year-0ld kept a clean sheet at Brighton last season as he helped Sheffield United to a 1-0 victory at the Amex Stadium during his impressive season-long loan spell.