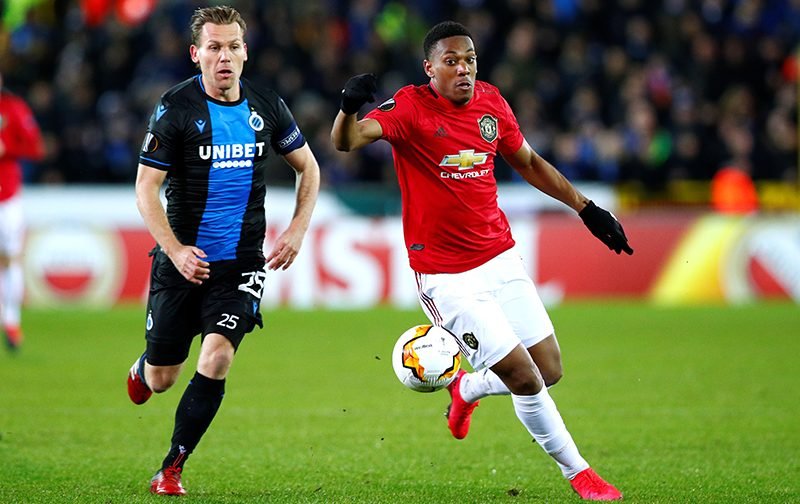 Manchester United face Club Brugge in their Europa League last-32 second-leg at Old Trafford on Thursday with the score locked at 1-1.

Emmanuel Dennis put the hosts ahead after 15 minutes in Belgium, but Anthony Martial equalised later in the first half to record an away goal for the visitors.

Ole Gunnar Solskjaer’s side, who have recorded back-to-back Premier League wins against Chelsea and Watford, will now aim to finish the job on home soil.

The last time United were in the Europa League they won the competition back in 2016, which saw them automatically qualify for the Champions League.

With a host of clubs eyeing fourth and, following Manchester City’s European ban, now fifth in the league, it could again prove to be the Red Devils’ route into the continent’s top club competition.

So which players will be tasked with the challenge of advancing to the next stage? Here we predict Solskjaer’s XI… 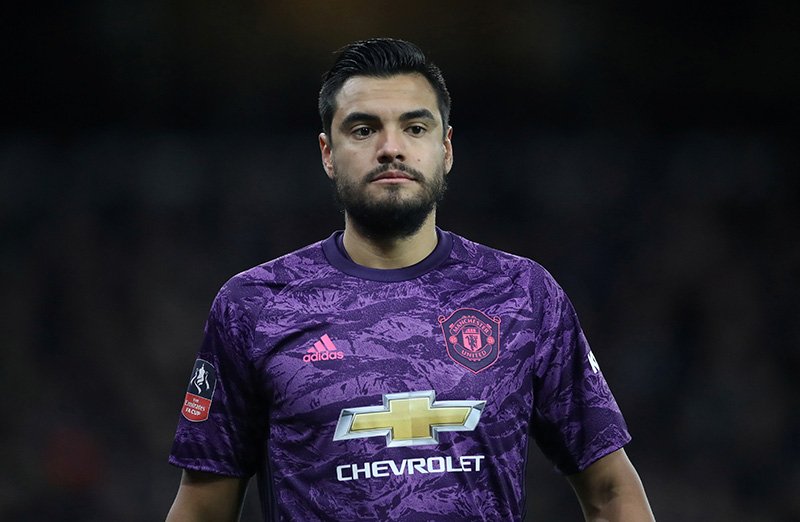 Goalkeeper: Despite getting caught in no man’s land for Brugge’s opener last week, Sergio Romero is expected to be reinstated into the starting line-up ahead of first-choice David de Gea. The Argentine has played in five of United’s seven European matches this term.