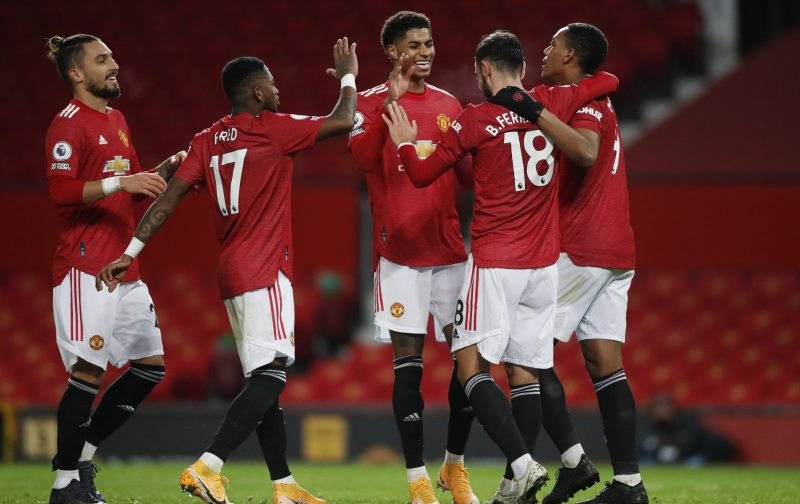 Manchester United travel to Merseyside to take on Everton in the EFL Cup quarter-finals on Wednesday.

Both teams are going well in the Premier League with the Red Devils third and the Toffees fourth in the table.

Now managers Ole Gunnar Solskjaer and Carlo Ancelotti will be aiming to progress to the last-four of this competition as they aim to secure their first piece of silverware in their respective jobs. 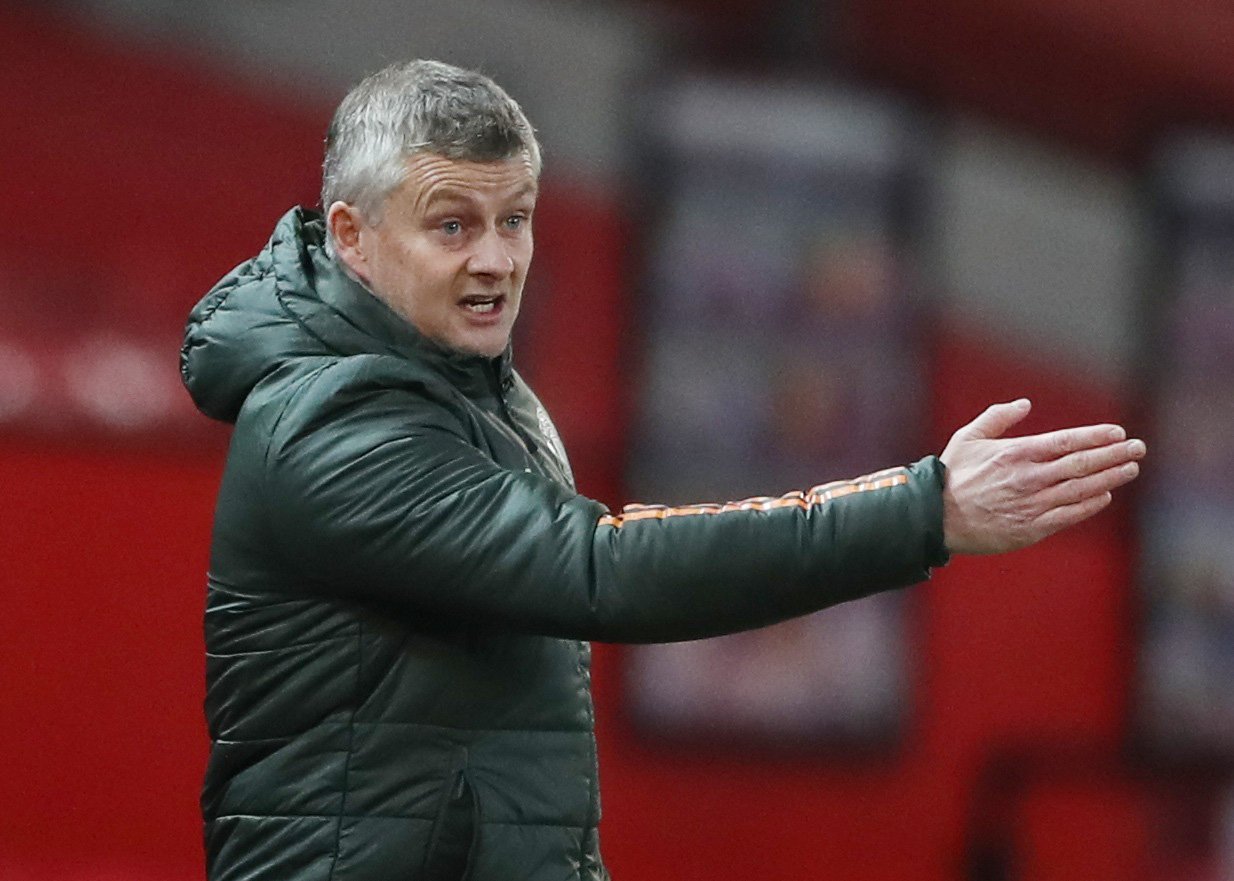 Solskjaer will be pleased how United’s domestic season is going so far.

United, who last won this competition in 2017, got to this stage via 3-0 wins away to both Luton Town and Brighton & Hove Albion in previous rounds.

Those two victories are just part of a fantastic record United have away this season, having won nine of their 11 trips on the road in all competitions.

But with a big Premier League clash against Leicester City looming on Saturday, who will Solskjaer choose try and get his side through to the semi-finals..? 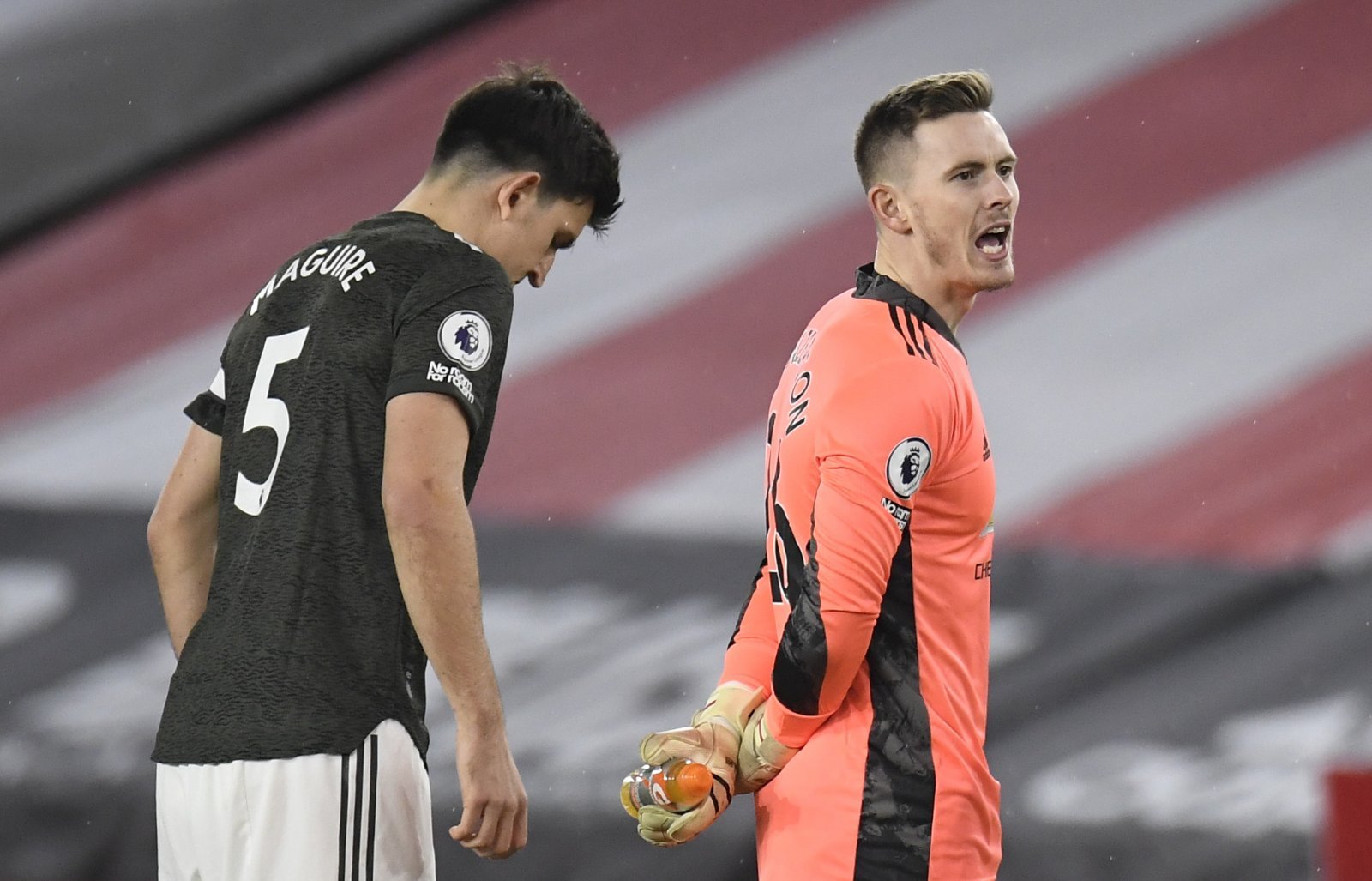 David De Gea was back in goal for the thrashing of Leeds United on Sunday, but Dean Henderson is expected to return in goal for this EFL Cup clash. Two of the Englishman’s seven appearances this term came in the previous rounds and he’ll be hoping for a third clean sheet in a row in this competition. 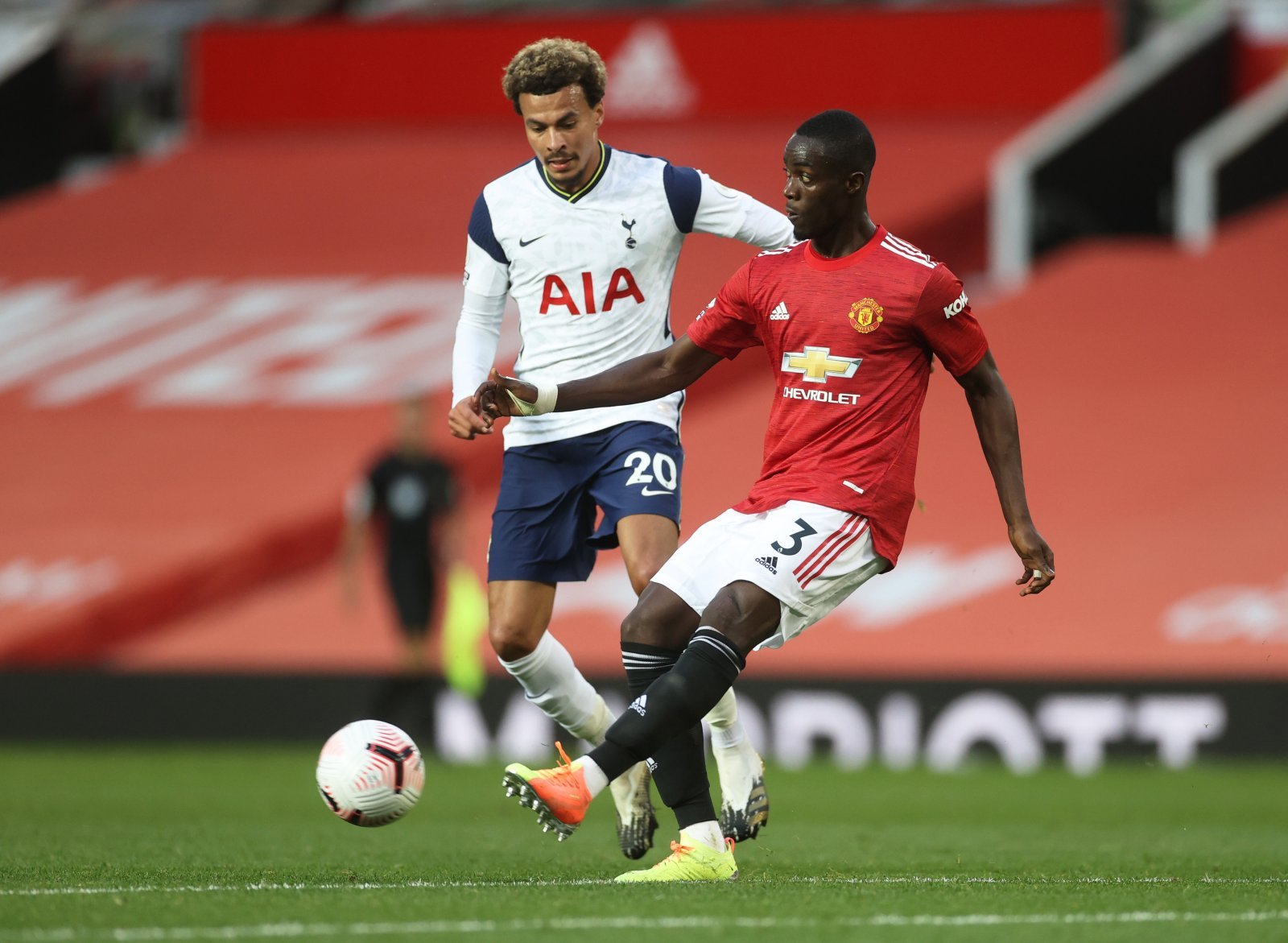 United will shake up a back-four which has – recently – regularly contained Luke Shaw, Aaron Wan-Bissaka, Victor Lindelof and captain, Harry Maguire. Although Solskjaer could stick with their skipper, the Norwegian is expected to hand opportunities elsewhere. At centre-back Eric Bailly, who last appeared for the club in the 6-1 defeat against Tottenham, may come into the line-up after a spell on the sidelines. In the full-back positions, Alex Telles, who played in the Premier League win at Sheffield United last week, could replace Shaw, while Brandon Williams, who has often played as a left-back, could be deployed at right-back as Wan-Bissaka is injured. 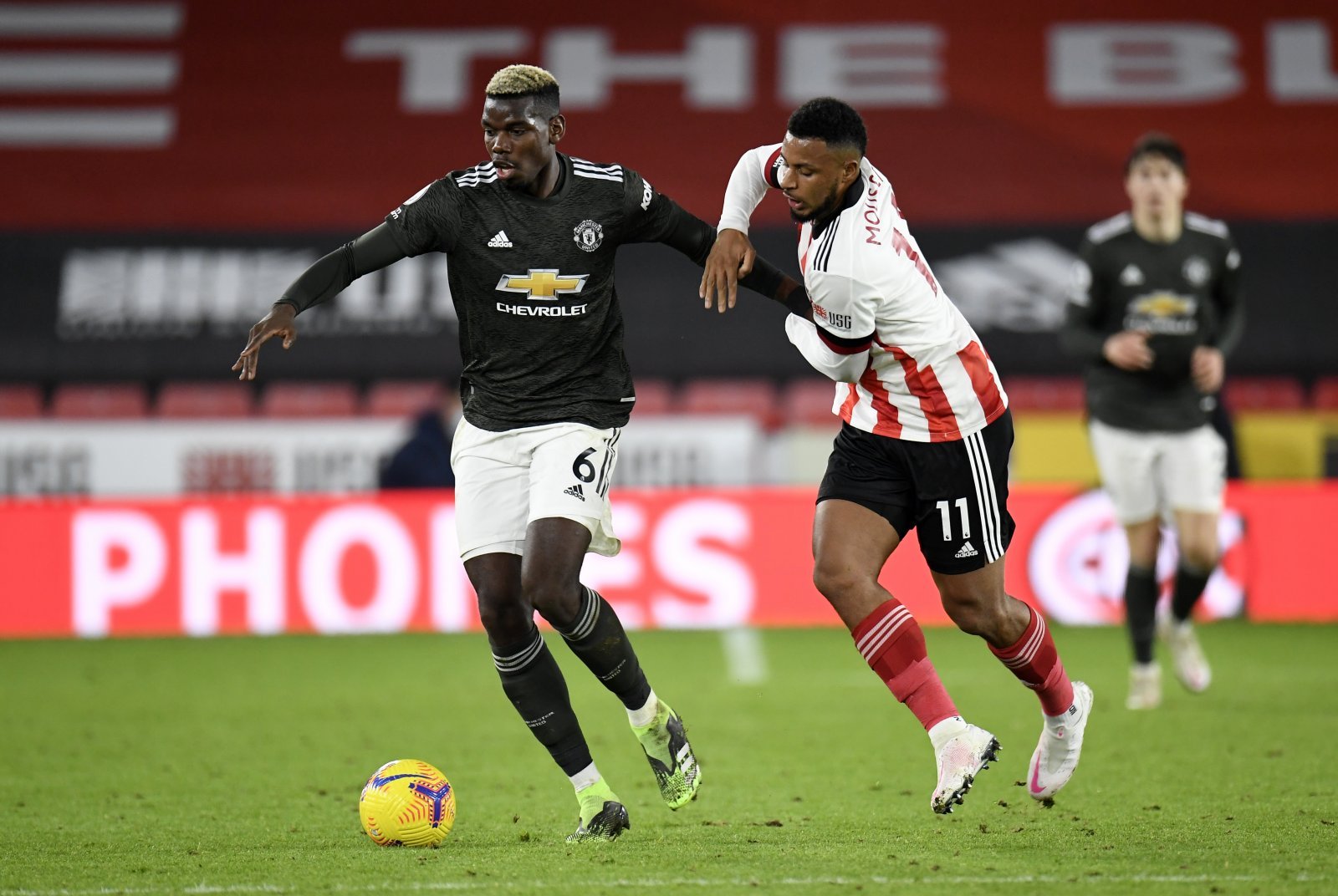 Scott McTominay will miss out the Everton game after hobbling off with an injury in the 6-2 win against the Leeds. The Scot, who scored the opening two goals, should be replaced my the experienced Nemanja Matic in the midfield. Paul Pogba, despite an impressive performance against Sheffield United, was an unused sub at the weekend, so is expected to come in and play alongside the Serbian. Meanwhile, there could be further opportunities in this competition for Donny van de Beek and Juan Mata, with Solskjaer reverting to a midfield-four. 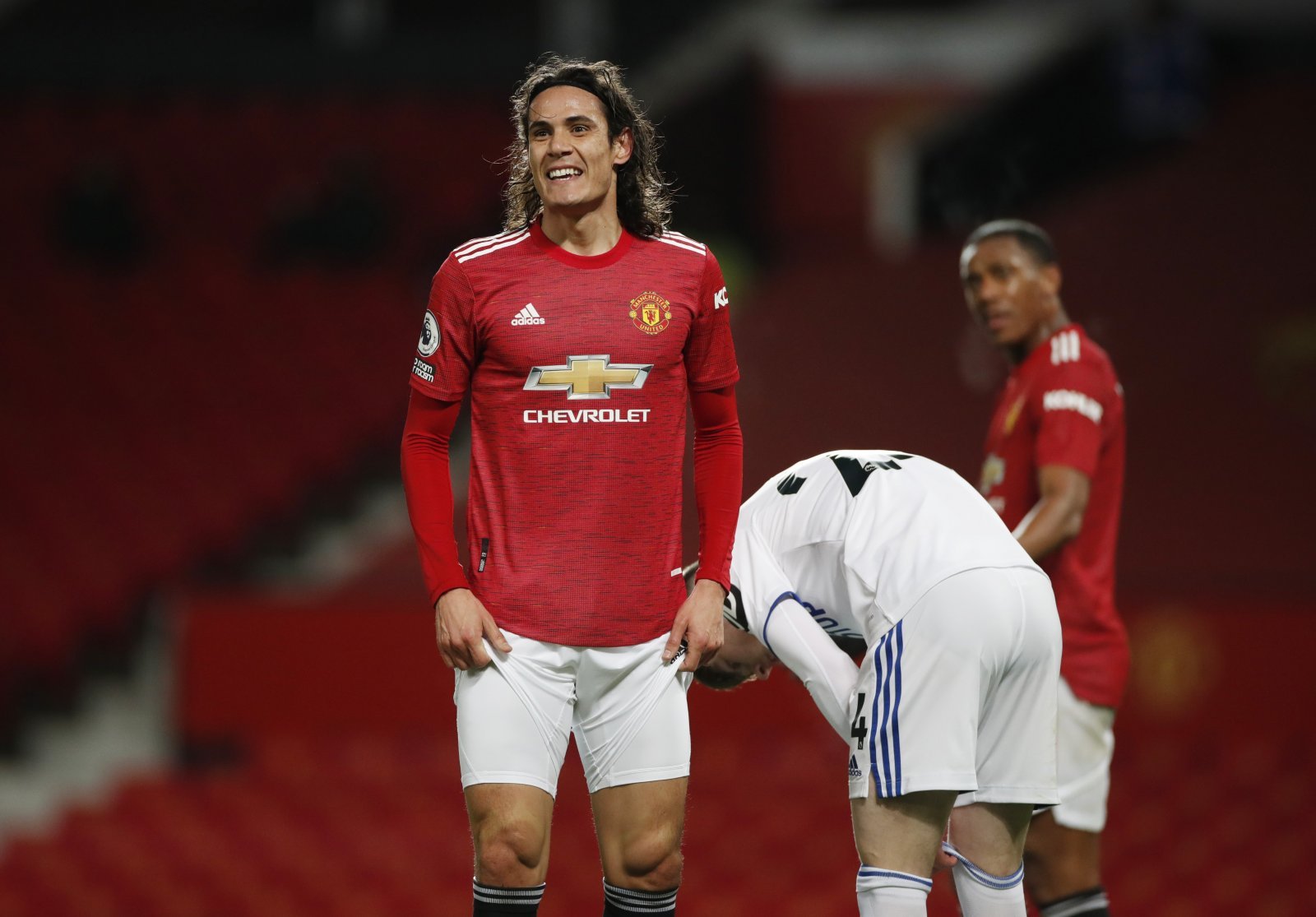 With four midfielders set to take the pitch, this leaves room for just the two strikers. Having returned from injury, Edinson Cavani looks set to start at the place where he netted his first United goal last month. The Uruguyan is awaiting a possible three-match ban in the New Year, so Solskjaer will be keen to use the forward before possibly losing him again. Marcus Rashford and Anthony Martial could be rested ahead of the festive league fixtures, meaning Mason Greenwood would move central and carry on in attack.