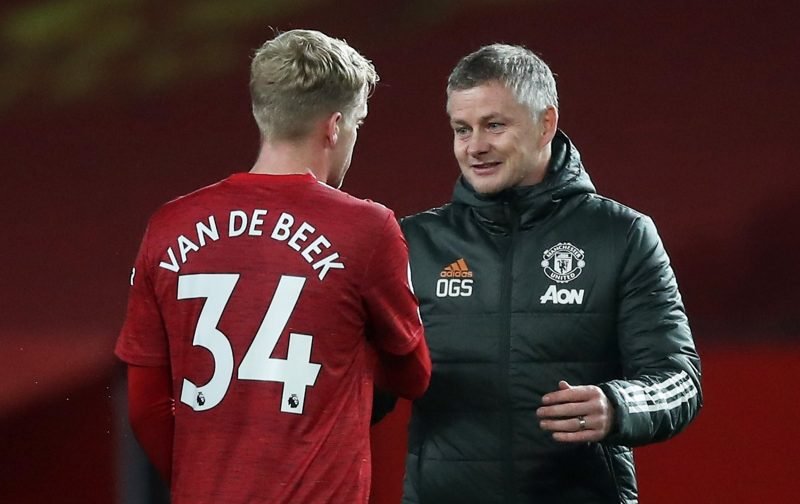 Manchester United take on Istanbul Basaksehir at Old Trafford with the aim of beating the side which inflicted a shock defeat on them in Turkey earlier this month.

Ole Gunnar Solskjaer’s side lost the game 2-1 three weeks ago to leave them on six points after three matches.

The Red Devils returned to action after the international break with an unimpressive 1-0 win over West Bromwich Albion on Saturday.

Now Solskjaer will be hoping for a better performance from his team as he aims to take a step closer to the knockout phase.

With so many games being played in a short space of time, the Norwegian is expected to make changes for this one.

But which players will the United boss task with trying to secure a third win in a row in all competitions? 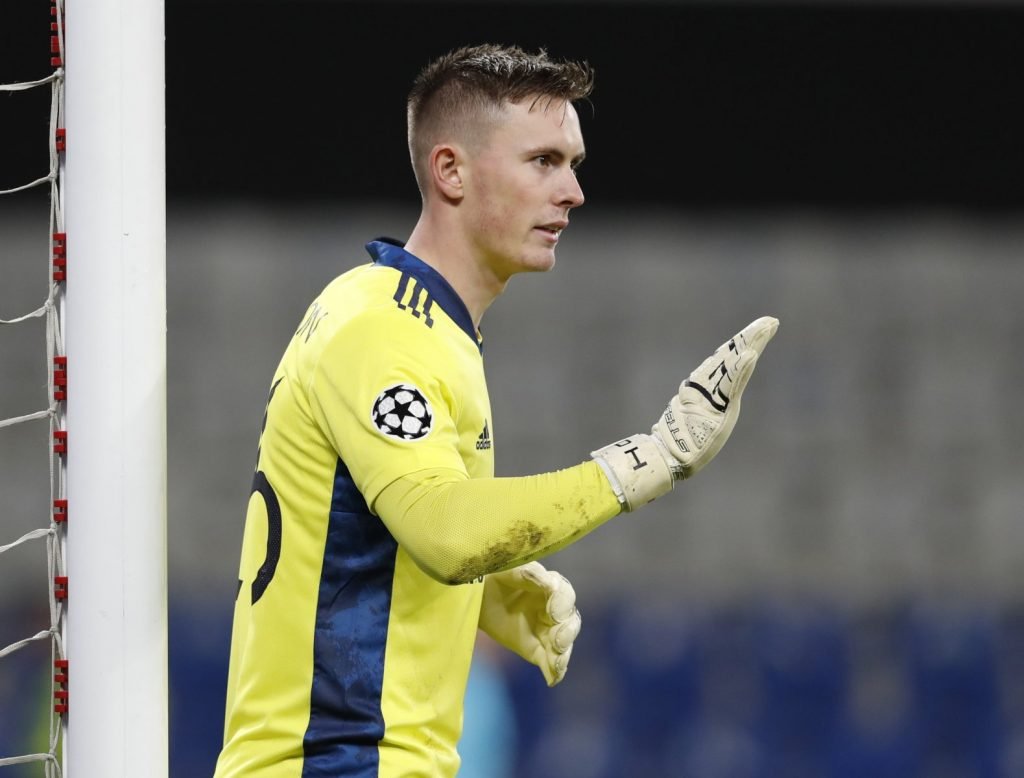 Despite looking in better form and playing in every Premier League match so far this term, Solskjaer is expected to give David De Gea a second consecutive rest in the Champions League. This will offer Dean Henderson another chance against the side he suffered a defeat against on his Champions League debut in Turkey.