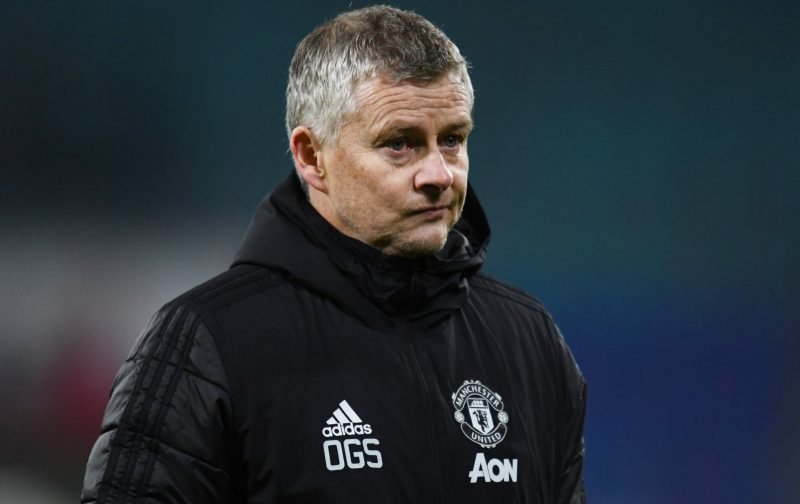 Manchester United will look to put the disappointment of their midweek Champions League exit quickly behind them as the face Manchester City in the derby on Saturday evening.

The Red Devils were eliminated at the group stage of Europe’s elite competition after a 3-2 defeat away to RB Leipzig on Tuesday.

However, despite some inconsistent performances, recent results in the Premier League have been good reading for United fans. 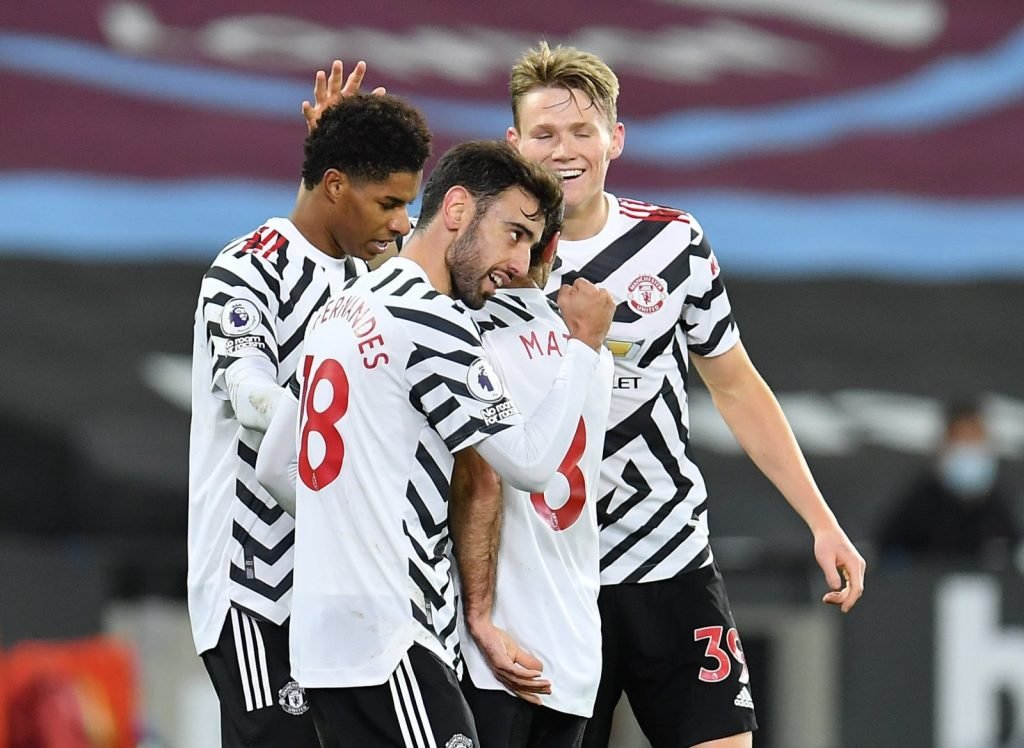 United are on a winning run in the Premier League.

Ole Gunnar Solskjaer’s side have won their last four matches in the top-flight which sees them sit seventh – just five points adrift of leaders Tottenham but with a game in hand.

The Norwegian boss will know though that facing Pep Guardiola’s side will present a much tougher challenge than recent matches against the likes of West Brom and West Ham.

City haven’t quite been at their best this term but, since a 2-0 defeat at Spurs, are unbeaten in five – winning four of those games.

The big pre-match question is, with a huge squad to select from, which players Solskjaer will task with winning a third derby in a row..? 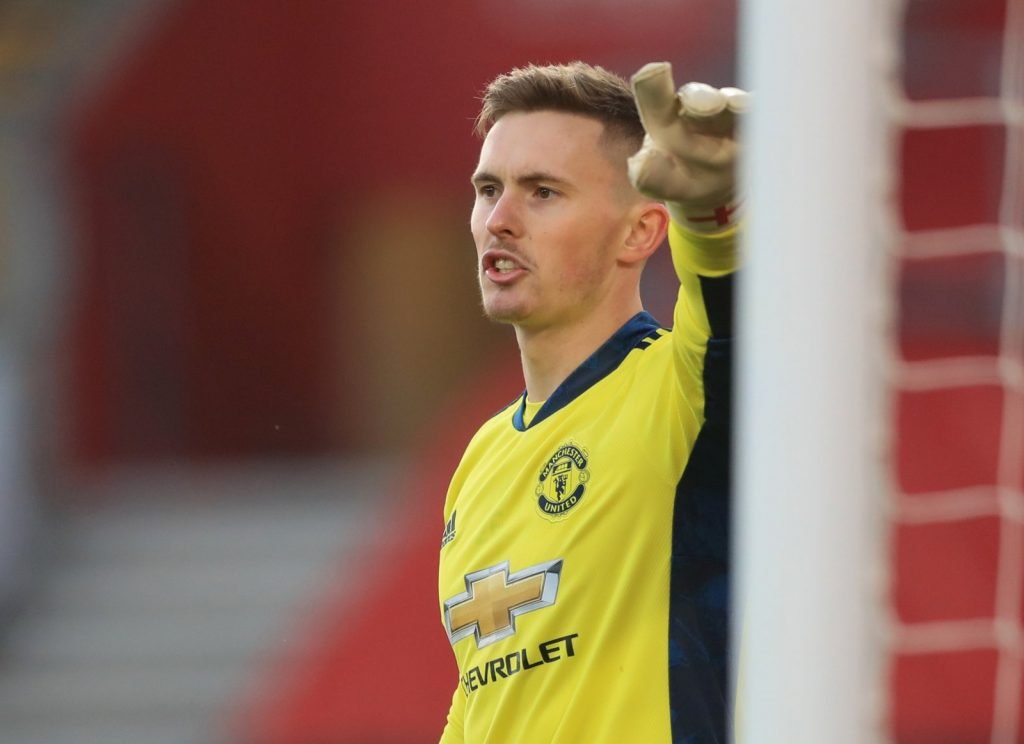 Dean Henderson played in the last Premier League game away to West Ham and, with David De Gea looking less than convincing against Leipzig, we feel Solskjaer could make a big call today and hand the English stopper another start. The 23-year-old has yet to let the Red Devils down and is really piling the pressure on the Spaniard. Sometimes big games need big decisions and this could be one which pays off for United.