Ole Gunnar Solskjaer’s side play just three days after a 1-1 draw away to Club Brugge in their Europa League last-32 first-leg tie.

Having defeated Chelsea 2-0 at Stamford Bridge last Monday, the Red Devils know another league victory is needed to keep them in the race for a top-four finish.

But having lost to an improved Watford side 2-0 back in December, United will be very wary of the threat Nigel Pearson’s team can pose.

So which players will be tasked with the challenge of picking up a vital three points? Here we predict Solskjaer’s XI… 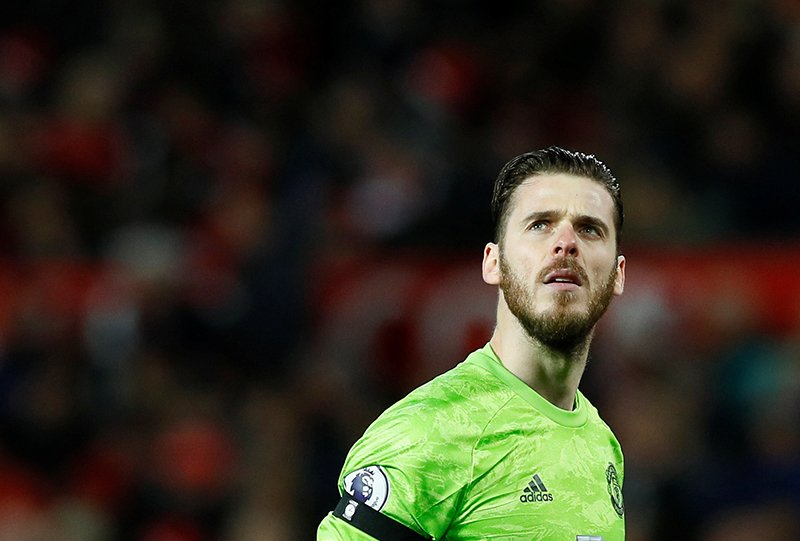 Goalkeeper: Sergio Romero played in Brugge on Thursday but first choice stopper David de Gea will return between the sticks for the match against Watford, especially after his Argentine understudy made an error which led to the Belgian side’s goal.