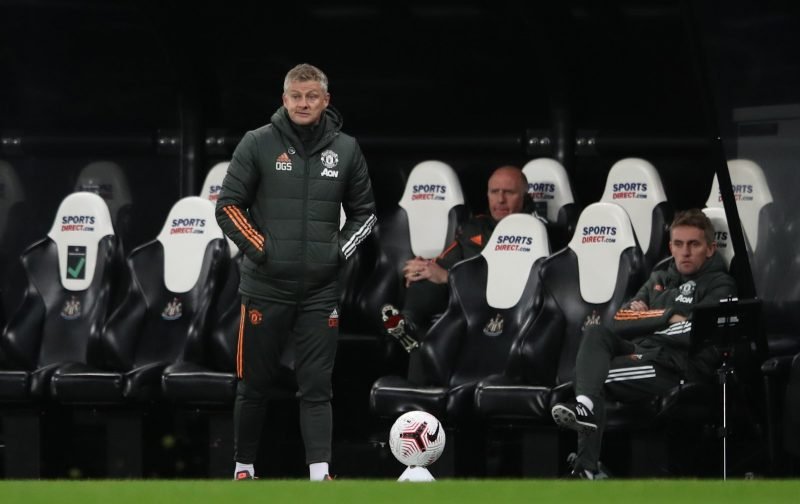 The Champions League returns this week and the opening night delivers a mouth-watering fixture as Manchester United travel to take on Paris Saint-Germain.

Ole Gunnar Solskjaer’s side are back in Europe’s elite competition after missing out last term but face a tough first test away to last season’s finalists.

However, the Norwegian boss will have fond memories of the Parc des Princes after his team came from 2-0 down to win 3-1 in Paris in 2019 to take them through to the quarter finals.

The Red Devils will also be buoyed by their 4-1 victory at Newcastle United on Saturday which will have made them feel a whole lot better following the 6-1 thrashing by Spurs prior to the international break.

With the fixtures coming thick and fast at the moment, Solskjaer will be forced to shuffle his squad at times.

So which players will he task with getting a positive result in the French capital?

Goalkeeper: David de Gea put in a solid display at Newcastle on Saturday, making the kind of world-class save from Callum Wilson which we have associated with the Spaniard since recent times. The Spaniard is the Red Devils’ undisputed first-choice and will start once again in Paris.