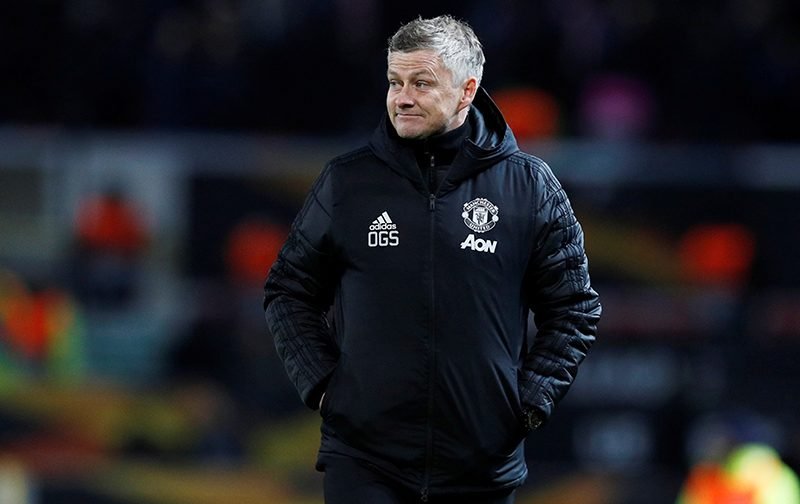 United face off against Manchester City tomorrow afternoon, in the Manchester Derby, with both teams looking for a much-needed three points.

City are quickly losing their grip on the Premier League title, knowing a loss tomorrow could give Liverpool a greater chance of winning the league before they travel to the Etihad in April.

United on the other hand are amongst a host of teams hunting down Chelsea, who currently hold fourth place and a definite Champions League spot. However, at this time fifth position could be enough, depending on City’s appeal.

The Red Devils have beaten City twice this season and are unbeaten in nine games, the blue side of Manchester are not on a bad run of form themselves, winning their last five fixtures in all competitions.

So which players will be tasked with the challenge of overcoming their cross-city rivals tomorrow? Here we predict Solskjaer’s XI…

Goalkeeper: Despite Sergio Romero putting in another impressive performance against Derby County on Thursday night, and of course David de Gea’s infamous mistake against Everton, we still think Solskjaer will stick with his number 1.