After a rollercoaster season last term, United fans will be desperate to start the 2020/21 campaign off well and show the form they did at the back end of last season.

Following the Coronavirus stoppage of football, the Red Devils were one of the best teams in the country in terms of forms and ended up finishing third in the Premier League.

The season ended with a semi final loss to Sevilla in the Europa League, but United had clearly turned a corner since their poor results at the start of 2020.

Looking ahead to this season, they have retained the services of Paul Pogba, signed Donny van de Beek and have an almost fully fit squad going into their first competitive fixture.

Manager Solskjaer will be desperate for all three points today, as they face Crystal Palace at Old Trafford this afternoon at 5:30pm.

So which United players will be tasked with the challenge of beating the Eagles? Here we predict Solskjaer’s XI… 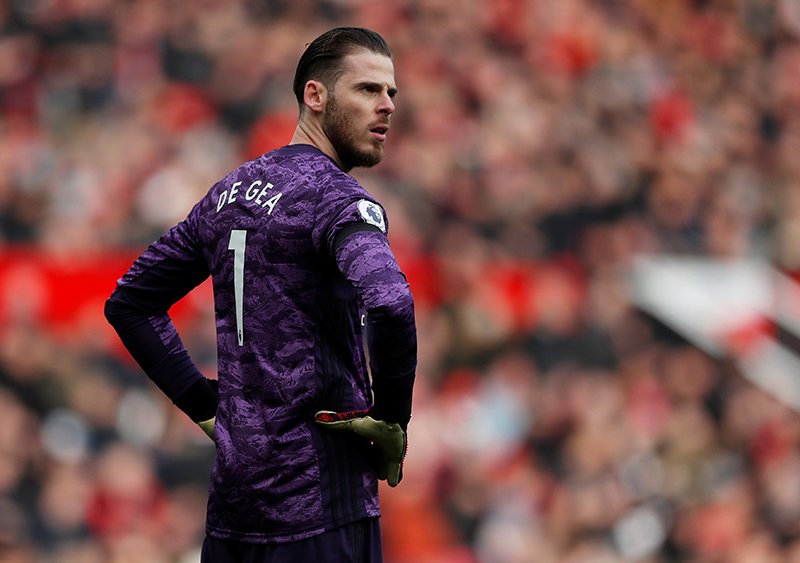 Goalkeeper: United number 1 David De Gea faces the biggest competition for a starting spot since he joined the Red Devils. Dean Henderson has returned to the squad since his successful loan period at Sheffield United and will be gunning for De Gea’s spot. We are sure Solskjaer will punt for the Spaniard in the early part of the season, but the talented shot-stopper has to perform.