United face off against Copenhagen this evening in Koln in Germany in a winner-takes-all match for a place in the semi finals of the competition.

After Solskjaer was able to rest many players in the second leg of the already won tie against LASK last week, United will be expected to return to full strength tonight.

With all other competitions now done and dusted, the Red Devils can fully concentrate on bringing silverware back to Old Trafford this season.

So which United players will be tasked with the challenge of beating Copenhagen? Here we predict Solskjaer’s XI… 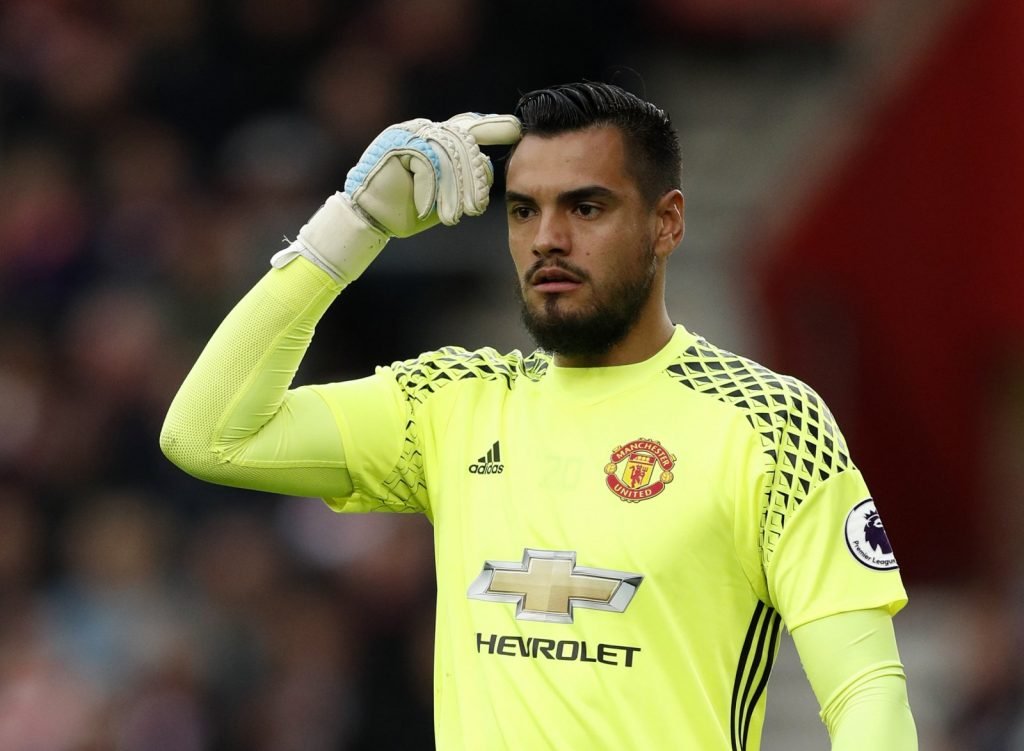