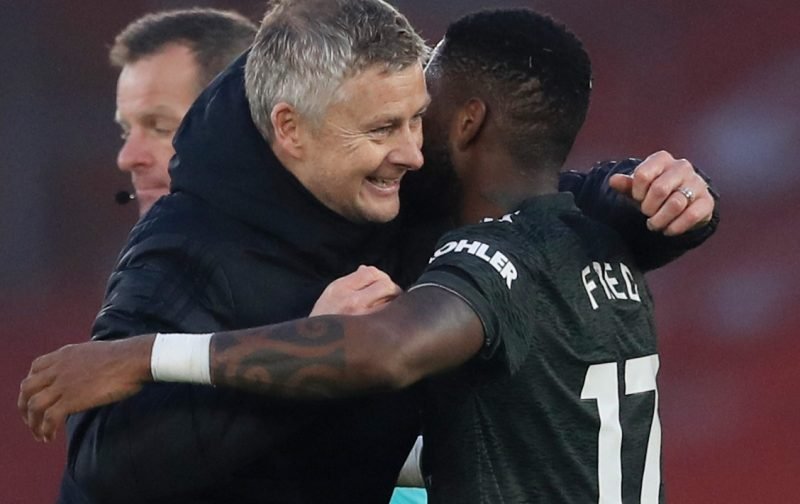 Manchester United make the trip to the London Stadium on Saturday evening knowing that victory away at West Ham for the first time since January 2017 would put them back into contention for the European qualification spots.

Last week the Red Devils won the hard way by coming from 2-0 down at half-time to win 3-2 away at Southampton, thanks to two goals from substitute Edinson Cavani and a Bruno Fernandes strike.

But United boss Ole Gunnar Solskjaer will know that, despite claiming the three points, his side cannot afford to make a habit of giving themselves a mountain to climb.

United lost 3-1 away at Paris Saint-Germain in the Champions League during the week, but need to replicate the type of determination used to overcome Southampton if they are take points off 5th place West Ham. 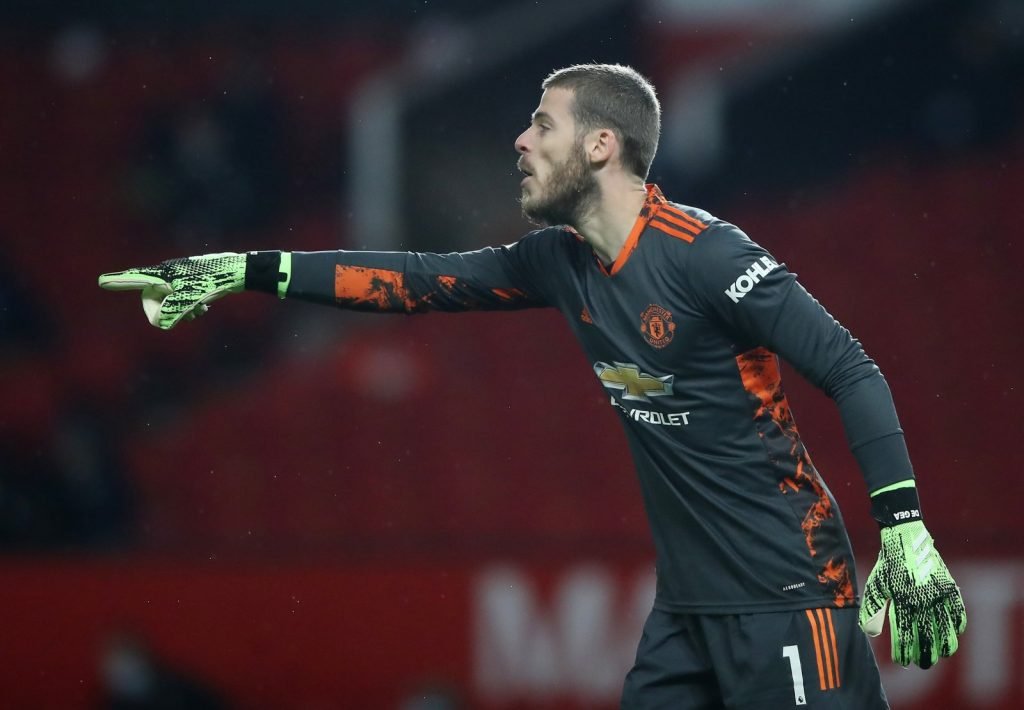 David De Gea injured his knee attempting to save James Ward-Prowse’s superb free-kick against the Saints, but managed to last the full 90 minutes against PSG without concern. Former Sheffield United loanee Dean Henderson is waiting in the wings for a Premier League start, but De Gea looks likely to start in the capital.