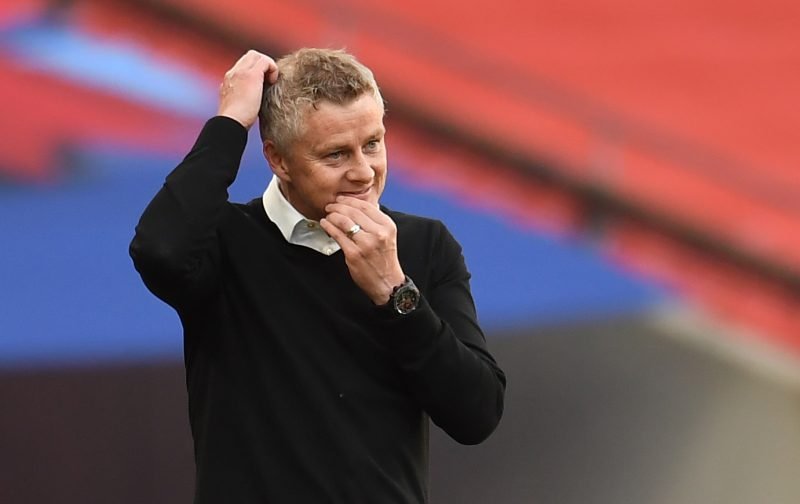 After a rocky start to the season, United went in to the international break on a high, beating Everton 3-1 at Goodison Park and producing their best performance in the process.

Manager Solskjaer now has the juggling act of managing his squad of players following a tough international break for many of his international players.

United fans will be desperate for all three points at Old Trafford tonight, as they look to climb up the table, with the Red Devils currently down in 14th position.

Their opponents for tonight’s encounter are Slaven Bilic’s West Brom side who are yet to record a Premier League win this season and are currently in the relegation places.

So which players will Solskjaer task with getting United a positive result at home?

Goalkeeper: David de Gea has looked more like his old self this season with Dean Henderson breathing down his neck. The Spaniard will be starting again tonight and will be desperate to keep a clean sheet, with United clear favourites going into tonight’s encounter.