The Red Devils started their 2020/21 campaign in miserable fashion on Saturday, as they went down 3-1 at home to Crystal Palace.

Manager, Solskjaer conceded that his team are well off the pace due to the quick turnaround between seasons. United were only able to play one pre-season friendly.

Usually a third round League Cup tie against lower opposition would see United make plenty of changes, but we think Solskjaer will try and give as many of his players game time as possible.

So which United players will be tasked with the challenge of getting into the hat for the fourth round? Here we predict Solskjaer’s XI… 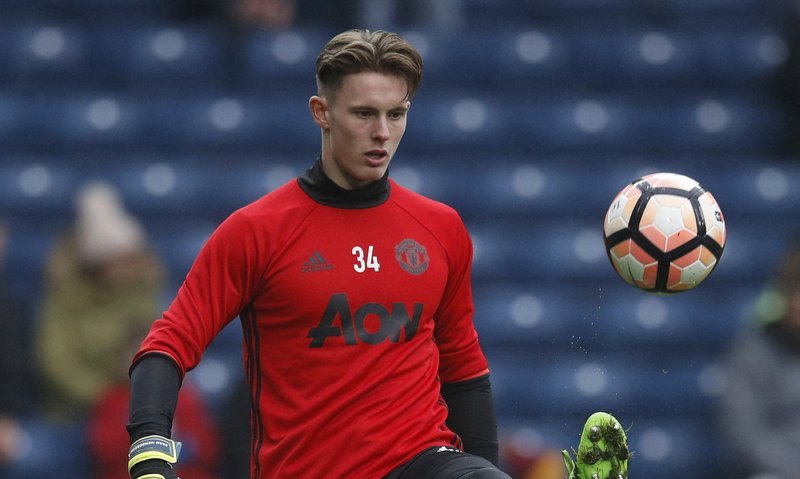 Goalkeeper: David de Gea did very little wrong on Sunday, despite conceding three goals. He saved a penalty (which harshly deemed to be retaken) and made other key saves. However, we believe Solskjaer will use this opportunity to name Dean Henderson in his starting XI. Fans will be very interested to see how he performs.