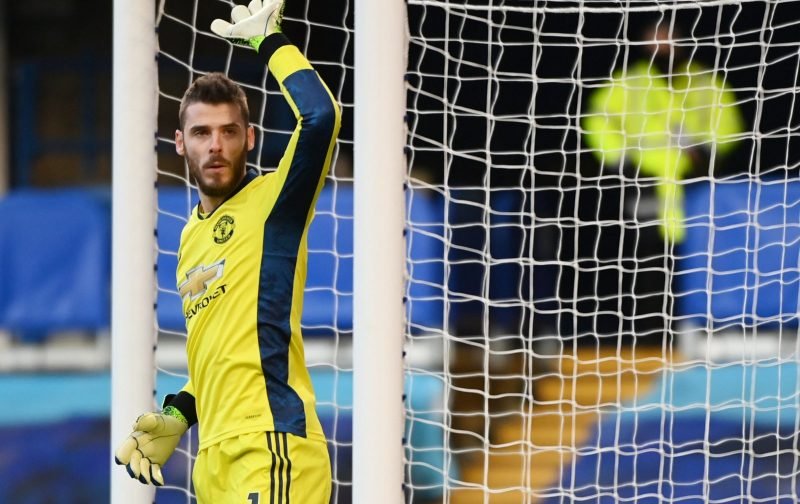 After a decade between the sticks at Old Trafford, it appears that David de Gea’s time at Manchester United could be coming to an end.

The Spaniard has been dropped of late, with Dean Henderson favoured in recent weeks by manager Ole Gunnar Solskjaer.

With Henderson rumoured to be keen on a move away from Old Trafford if he is not made the club’s number one for next season, it appears that De Gea’s time at the club could be all but over as United are not keen on keeping him as backup on his staggering £350,000 per week wages

It also appears that United are already looking for replacements for De Gea, with Aston Villa ‘keeper Emiliano Martinez rumoured to be the club’s prime target for the summer.

According to Football Insider, the 28-year-old has impressed so much during his debut season at Villa Park that those in charge of the Red Devils are already preparing a move for the Argentine. 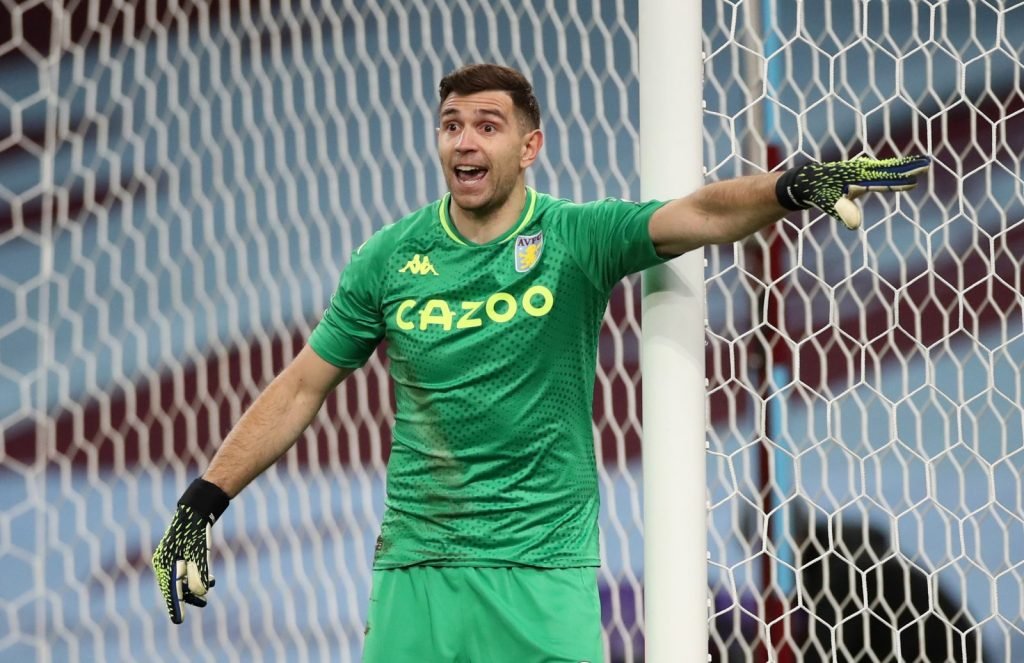 Martinez has impressed during his first season for the Villains

The report suggests that United are intent on recruiting two ‘keepers, and that a significant budget has already been set aside for the acquisitions.

Martinez, who helped Arsenal win the FA Cup last season, has kept 14 clean sheets in 27 Premier League games this term, and has received plaudits from fans and pundits alike.

With De Gea’s future still uncertain, it appears that Sergio Romero is one player who is definitely on his way out of Old Trafford. The 34-year-old hasn’t featured for the club this season and is out of contract in June.