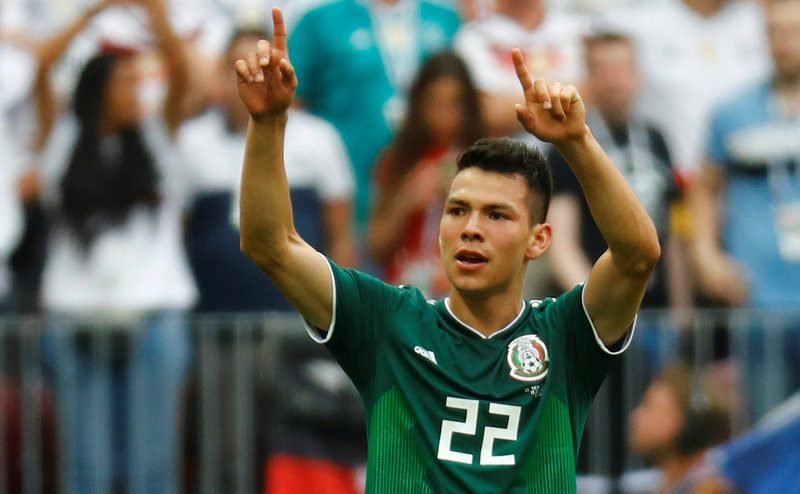 Manchester United are reportedly preparing an offer for Mexico international forward Hirving Lozano, according to Tuttomercatoweb.

The Premier League side, who have signed right-back Diogo Dalot (FC Porto), midfielder Fred (Shakhtar Donetsk) and goalkeeper Lee Grant (Stoke City) so far this summer transfer window, have been linked with luring the PSV Eindhoven winger to Old Trafford ahead of the 2018-19 campaign.

The 22-year-old, who has 32 international caps for his country, scored 19 goals and provided 11 assists in 34 appearances in all competitions for the Eredivisie outfit last season. 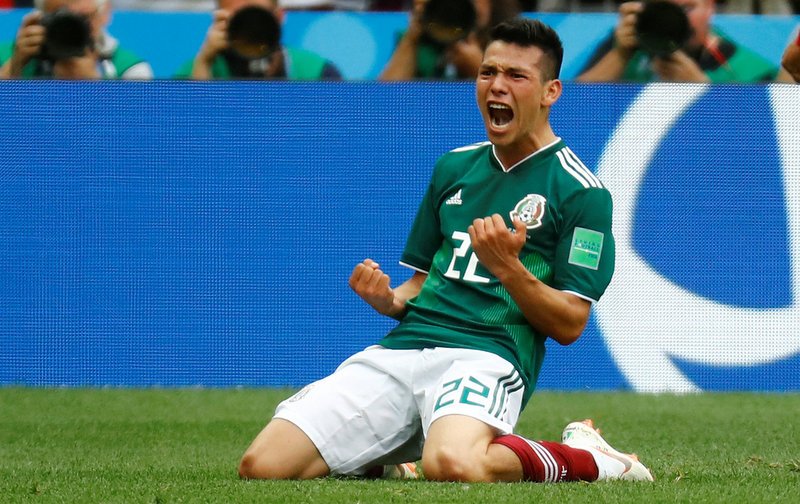 Lozano, who only joined PSV last June on a six-year contract following his move from Pachuca, scored Mexico’s winning goal during their opening Group F fixture against Germany at the 2018 FIFA World Cup finals in Russia this summer.

Premier League rivals Arsenal and La Liga giants FC Barcelona have already been linked with the left winger’s signature, but the report claims United are expected to table the first bid for the Mexican, with a €40m (£35.3m) offer being prepared.