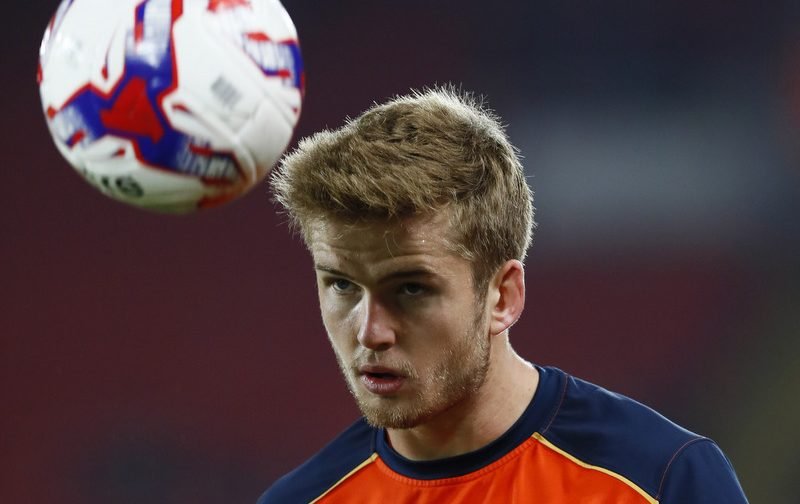 Manchester United are reportedly lining up a shock £35m summer swoop for England international star Eric Dier, according to The Sun.

The Premier League side, who won the 2016-17 EFL Cup after defeating Southampton 3-2 in the final at Wembley Stadium last weekend, have been linked with a surprise move for the Tottenham defensive midfielder ahead of the 2017-18 campaign.

The 23-year-old, who has 15 international caps for the Three Lions, has provided one assist in 34 appearances in all competitions for Spurs so far this season.

Dier, who arrived at White Hart Lane back in August 2014 following his reported £4m arrival from Portuguese outfit Sporting CP, is wanted by Red Devils boss Jose Mourinho this summer as part of his £200m spending spree.

A source, via the report, suggested, “United are interested in Dier, and looked at making a move for him in the January transfer window.

“Obviously that didn’t come off, but Mourinho has him on a list of targets for the summer. He likes him.”