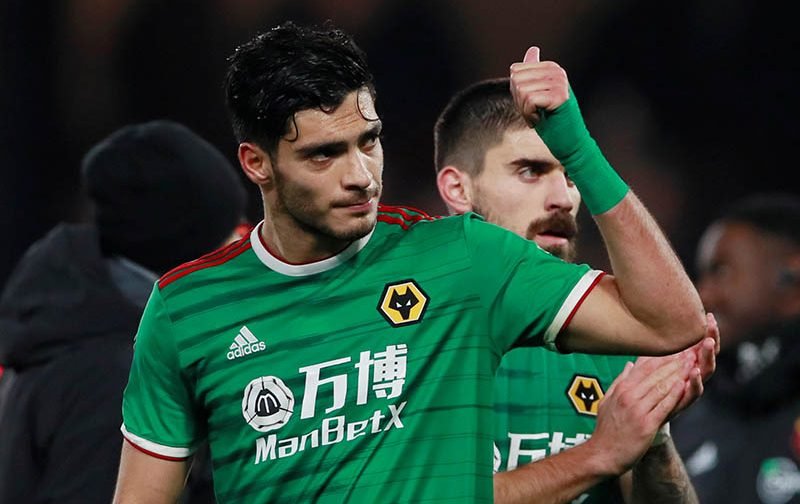 The Mexico international has already matched his 17-goal tally from last term this season after Wolves made his loan deal from Benfica a permanent one in the summer.

However, Goal report that the Molineux will face an offer from the Red Devils for the 28-year-old.

It’s claimed United are preparing a bid of £50million for Jimenez who has been involved in 10 goals against the Premier League’s top-six sides.

Ole Gunnar Solskjaer is thought to be looking to bolster his attack as he currently has only Anthony Martial, Marcus Rashford and Mason Greenwood as recognised strikers.

But with Wolves just one point behind United in the table and still in the Europa League, Nuno Espirito Santo will be determined to keep hold of his star man.

Prior to Benfica, Jimenez, who has 81 caps for his country, spent three seasons at America and one at Atletico Madrid.