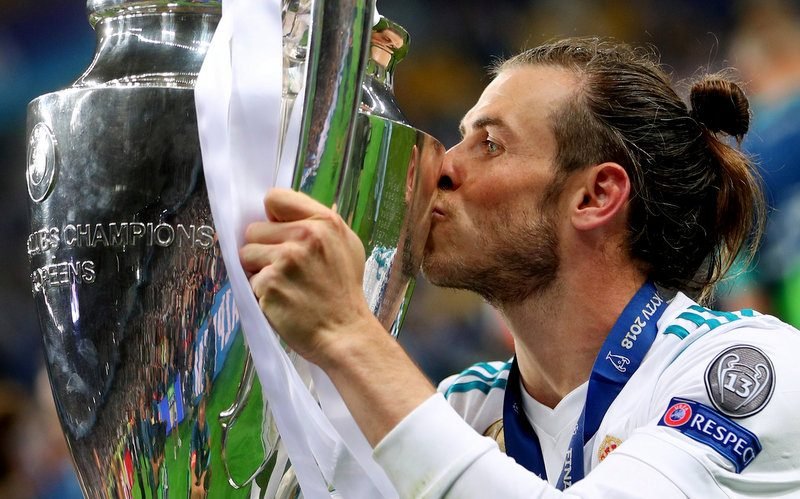 Manchester United have been linked with a whopping £200m plus offer for Wales international superstar Gareth Bale, according to The Sun.

The Premier League side, who finished second in the English top-flight standings this term, but a huge 19 points adrift of champions and rivals Manchester City, have been associated with a mega money move for the Real Madrid winger this summer.

The 28-year-old, who has 70 international caps for his country, scored 21 goals and provided eight assists in 39 appearances in all competitions for the La Liga giants this season.

Bale, who scored twice against Liverpool in the UEFA Champions League final on Saturday night in Kiev as Madrid ran out 3-1 winners following two horrendous errors from Reds goalkeeper Loris Karius, has netted 88 goals in 189 games overall for the Spanish giants since signing from Tottenham Hotspur back in September 2013. 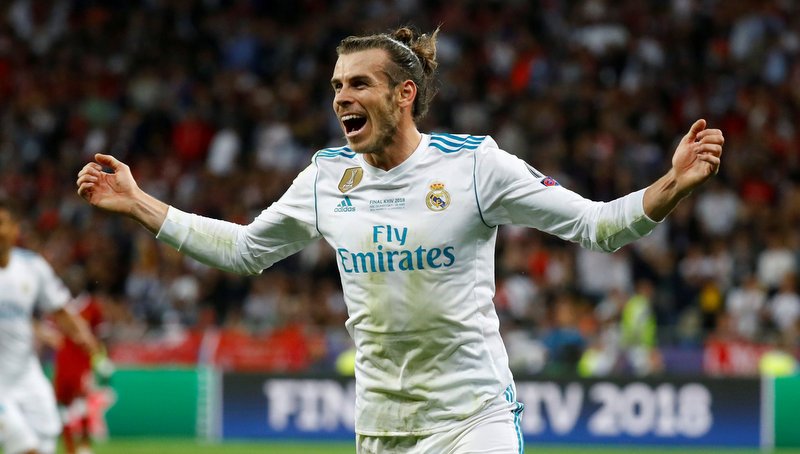 However, despite his goalscoring heroics, the report claims Madrid boss Zinedine Zidane did not speak to the Welshman for over three hours after their latest European triumph, highlighting the clear rift between the pair, meaning United could make a move for the right winger during this summer’s transfer window.