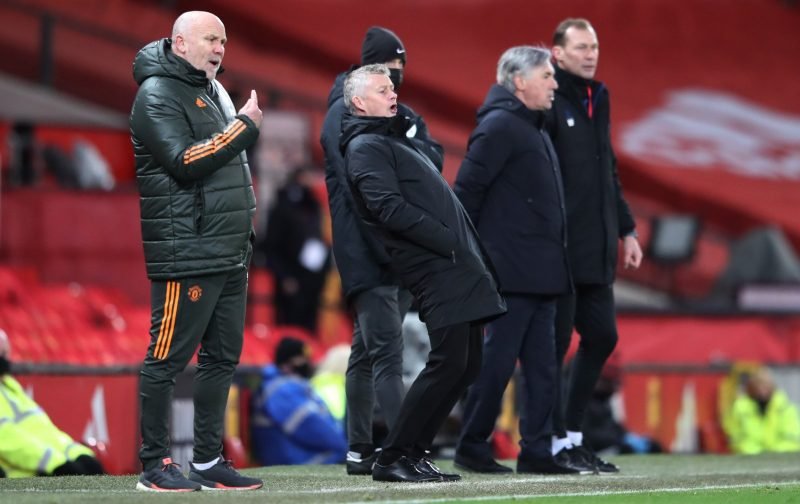 Halfway through the Premier League season, Manchester United find themselves in the midst of a title race for the first time since they last lifted the trophy in 2013.

Ole Gunnar Solskjaer’s side are five points behind neighbours City, but their in-form rivals do have a game in hand.

As well as the Premier League, the Red Devils are also still in the Europa League, and are into the Fifth Round of the FA Cup after Monday’s 1-0 victory AET over West Ham.

Despite their impressive campaign to date, it’s reported that Solskjaer won’t be offered a new contract until the end of the season.

According to the Sun, the Norwegian, who only has 16 months left on his current deal, won’t be offered a new one until after the culmination of this campaign. 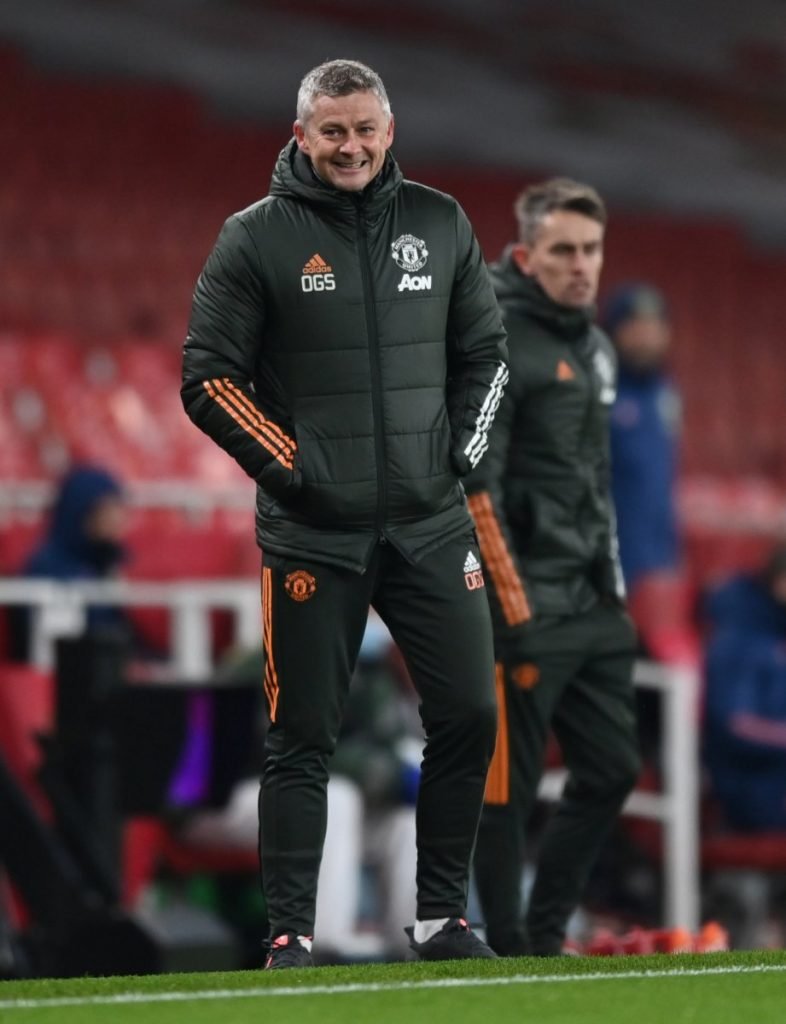 Solskjaer has 16 months remaining on his current deal

It is believed that those in charge at United are keen to ensure the club’s focus is fully on their remaining matches.

It’s claimed that the Old Trafford side’s hierarchy will then begin talks with Solskjaer, and are said to be confident that an extension will be agreed.

At the end of the season, OGS will reportedly be offered a two-year extension to his deal, which will see him remain as United manager through until 2024.

The 47-year-old will reportedly receive a significant wage hike too, taking his annual salary up to around £6 million before bonuses.