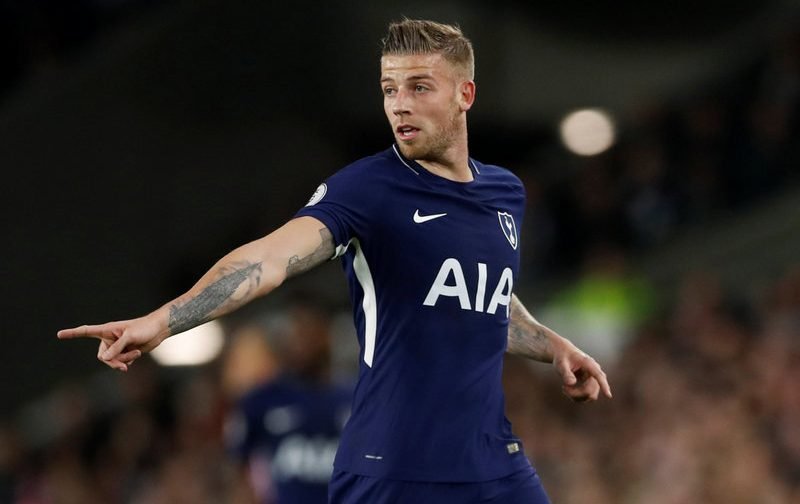 Manchester United are reportedly growing in confidence that they will sign Belgium international defender Toby Alderweireld this summer, according to the Evening Standard.

The Premier League side, who face Chelsea in the FA Cup final on Saturday at Wembley Stadium, have been strongly linked with attempting to lure the Tottenham Hotspur star to Old Trafford ahead of the 2018-19 campaign.

The 29-year-old, who has 74 international caps for his country, made 21 appearances in all competitions for Spurs this season.

Alderweireld, who joined the North London outfit back in July 2015 following his reported £11.5m move from Atletico Madrid, has scored six goals in 109 games overall for the club. 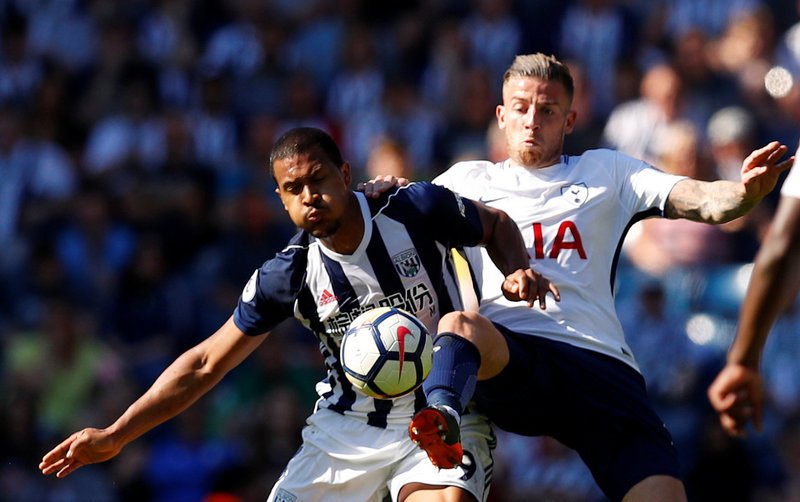 However, the report suggests United believe they will win the race to sign the centre-back this summer, and are ready to spend in excess of £40m on the Belgian.

The defender has stalled on signing a new deal at Tottenham this term, despite being offered a contract worth around £120,000-a-week, which is more than double the £50,000-a-week he current earns.

With rivals Chelsea, FC Barcelona and Paris Saint-Germain also understood to be interested in Alderweireld’s services this summer, United are prepared to splash out more than Tottenham’s final contract offer in a bid to fend off other potential suitors.