Manchester United have reportedly pulled out of the race to sign France international forward Antoine Griezmann, according to Marca.

The Premier League side, who salvaged a late 2-2 draw at home to Burnley on Boxing Day, have been strongly linked with a mega money move for the Atletico Madrid striker next year.

The 26-year-old, who has 49 international caps for his country, has scored seven goals and provided five assists in 20 appearances in all competitions for the La Liga outfit so far this season. 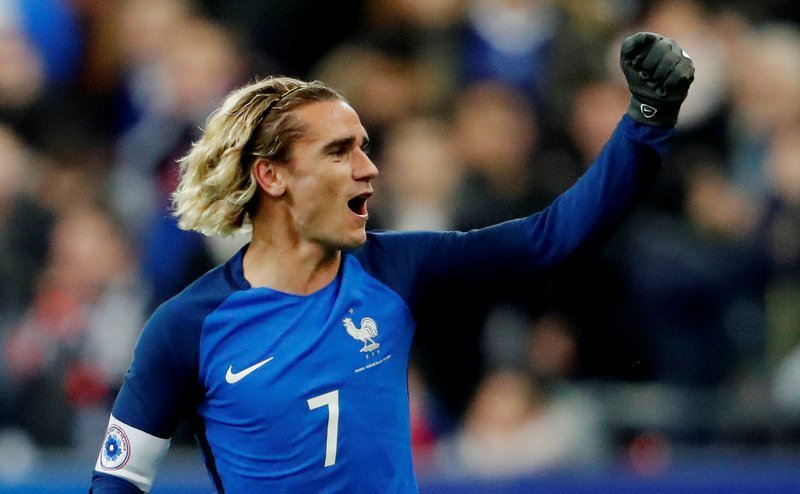 Griezmann, who joined Atletico back in July 2014 from Spanish rivals Real Sociedad in a deal worth around £24m, has netted 90 times in 180 games overall for Diego Simeone’s side.

However, the report suggests Red Devils manager Jose Mourinho will not join FC Barcelona in a bidding war for the French star, significantly boosting the La Liga leaders’ chances of snapping up Griezmann in 2018.

Griezmann is valued at £90m by transfermarkt.