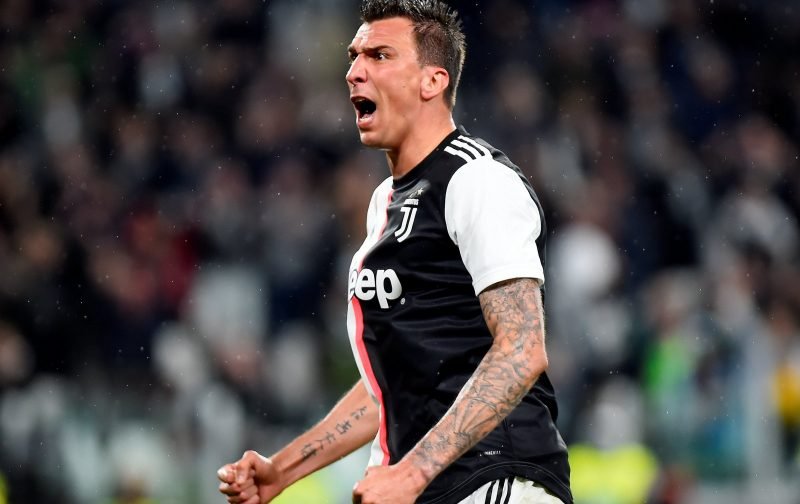 Manchester United will not be signing Juventus striker Mario Mandzukic, according to reports.

The 33-year-old struck 10 goals in 33 appearances across all competitions for the Italian champions last term.

And Sky Sports report that the Red Devils had opened talks to try and sign the former Croatia international.

However, it’s now claimed that the goal-getter will not be playing in the Premier League after United called off any potential deal. 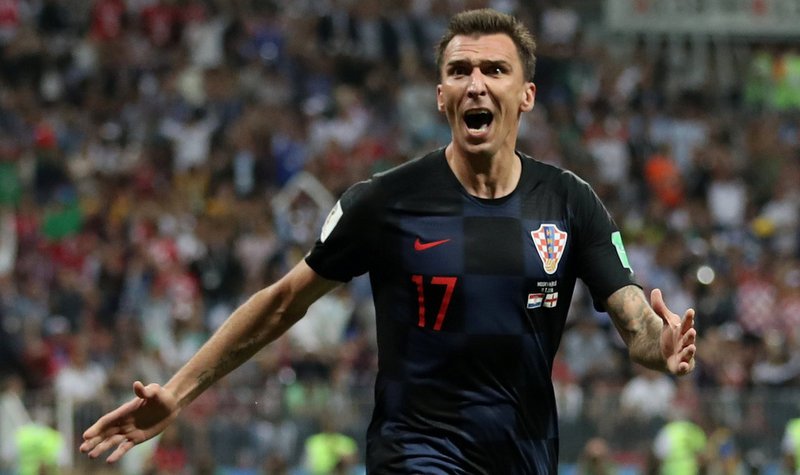 The Old Trafford club were exploring the possibility of bringing in a striker on deadline day to replace Romelu Lukaku, who’s moved to Inter Milan.

Currently Ole Gunnar Solskjaer has just Marcus Rashford and Mason Greenwood as recognised central strikers, though Anthony Martial and Alexis Sanchez have both played in that role in the past.

Despite that, Mandzukic would’ve added a different dimension, experience and winning mentality to the Norwegian’s squad having won trophies in Croatia, Germany, Spain and Italy.