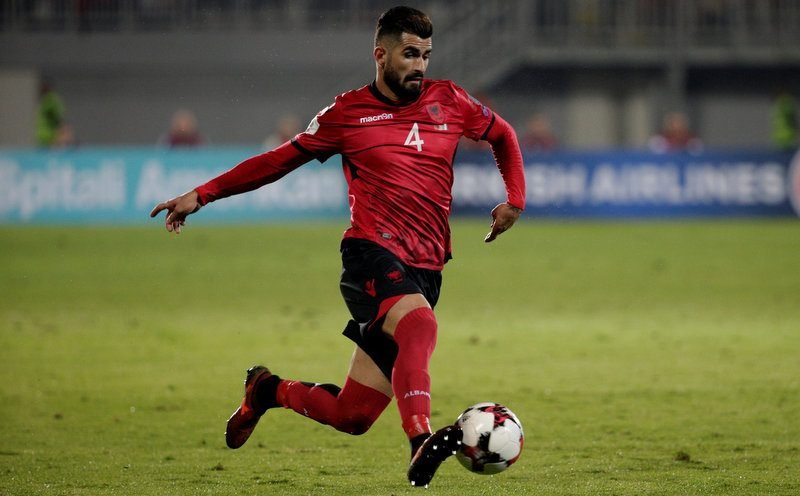 Manchester United are reportedly set to table a bid for Albania international defender Elseid Hysaj, according to The Sun.

The Premier League side, who face Chelsea in the 2018 FA Cup final at Wembley Stadium on Saturday, have been linked with luring the Napoli star to Old Trafford this summer.

The 24-year-old, who has 37 international caps for his country, has provided one assist in 46 appearances in all competitions for the Serie A outfit so far this season.

Hysaj, who joined Napoli back in July 2015 following his reported €5m move from Empoli, has played 134 times overall for the club. 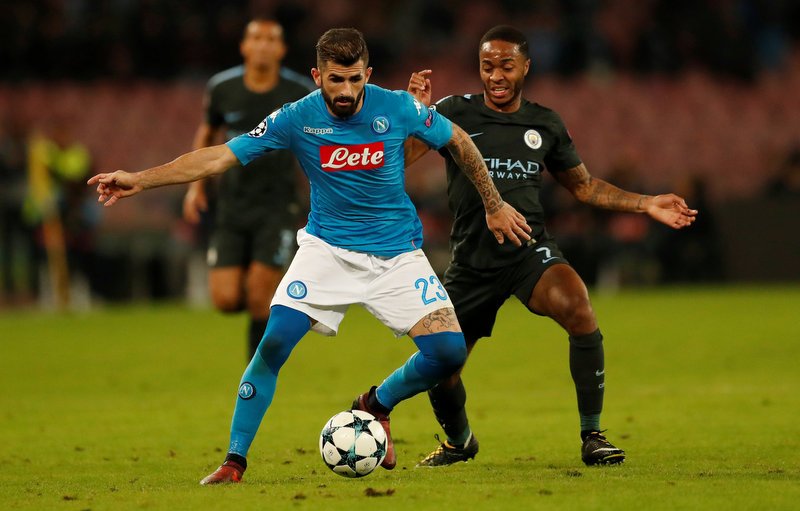 However, the report claims the Albanian could be on his way to The Theatre of Dreams during the off-season, with United ready to meet the full-back’s £44m release clause.

Red Devils manager Jose Mourinho is on the lookout for a new right-back ahead of the 2018-19 campaign, with defender Matteo Darmian poised to join Juventus, and Antonio Valencia turning 33-years-old later this summer.

If the deal materialises, Hysaj would become the seventh most expensive defender of all-time.