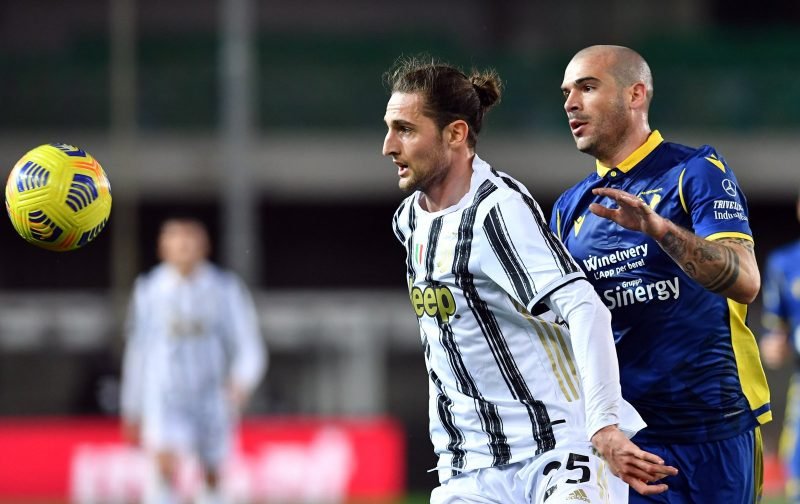 The signing of Donny van de Beek last summer was met with optimism by Manchester United fans, many of whom were hopeful that the midfielder could continue the fine form he had previously displayed for Ajax.

The Netherlands international enjoyed the perfect start to his Old Trafford career as he scored a debut goal against Crystal Palace on the opening week of the season.

However, nine months on and the player’s United career has never really got going, with the Dutchman making just 13 appearances in the league which have been limited largely to outings from the bench.

The form of Bruno Fernandes, Paul Pogba and Scott McTominay has limited Van de Beek’s opportunities, and it appears that he could already be on his way out of United.

According to Tuttosport, the midfielder will be offered to Juventus as part of a swap deal which could see Adrien Rabiot move in the other direction. 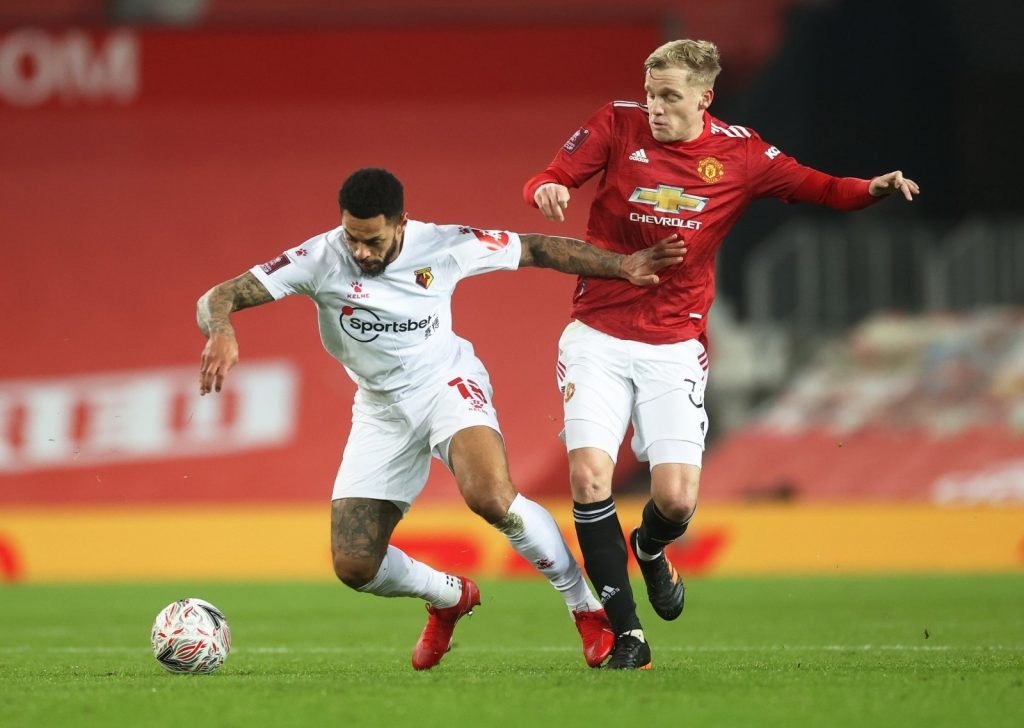 Ole Gunnar Solskjaer reportedly sees Rabiot as the ideal candidate to strengthen the Red Devils’ midfield, with his side lacking balance in the middle of the park as he tries to counteract the attacking prowess of Pogba and Fernandes with McTominay’s defensive capabilities.

Rabiot, a box-to-box midfielder, only joined Juventus in 2019 but could make way for Van de Beek, a player who Juventus bosses have admired since his performance against them in the Champions League back in 2019.

Van de Beek, a £34 million signing from Ajax less than a year ago, has made just two league starts all season and, despite Solskjaer’s defence of his use of him, he appears to be some way down in the pecking order at Old Trafford.