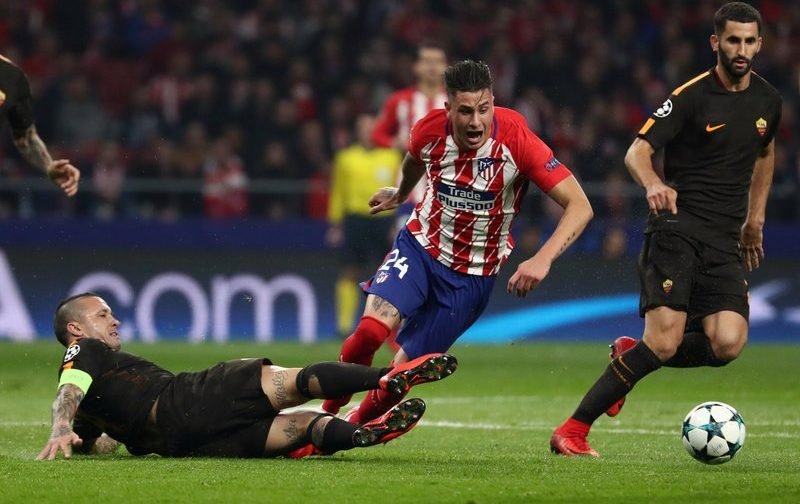 The Premier League side, who edged past newly promoted Brighton and Hove Albion 1-0 at Old Trafford on Saturday, have been linked with the Atletico Madrid centre-half ahead of the upcoming January transfer window.

The 22-year-old, who has 37 international caps for his country, has scored one goal and provided an assist in 10 appearances in all competitions for the La Liga outfit so far this season.

Gimenez, who joined Atletico from Uruguayan club Danubio in April 2013 for just €900 000, has netted five times in 107 games overall for Diego Simeone’s side, going on to lift the La Liga title in his debut campaign. 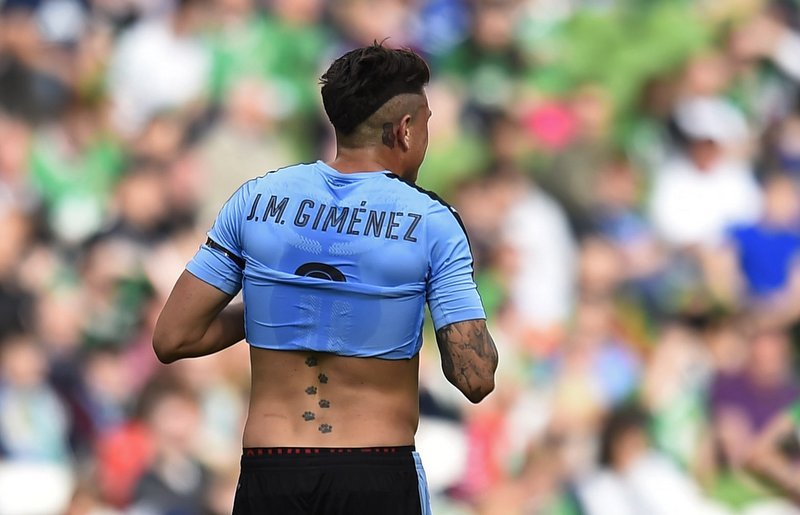 The report suggests potential suitors United have been handed a boost in their pursuit of the defender, who has started just four times in the league this term for Atletico, as the Spanish club could decide to cash in on the Uruguayan in the New Year, having watched the player fall behind Diego Godin and Stefan Savic in the pecking order.