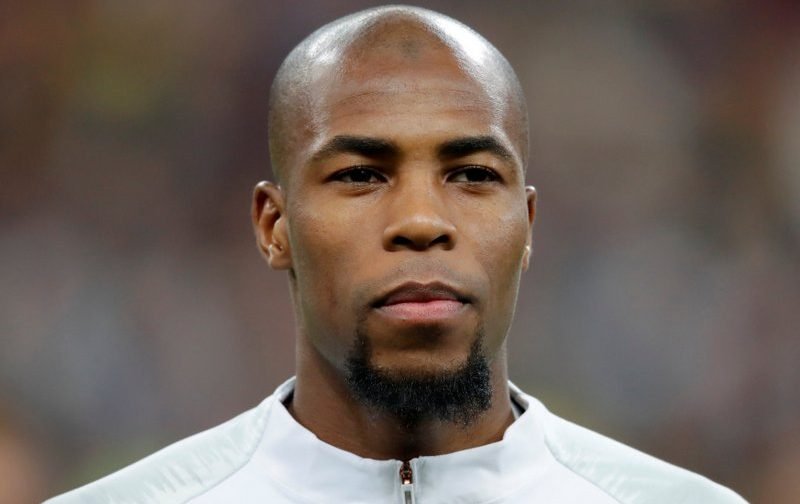 The Premier League side, who visit arch rivals Manchester City at the Etihad Stadium this evening, knowing a defeat will hand their neighbours the 2017-18 title, have been linked with signing the AS Monaco right-back at the end of the campaign.

The 25-year-old, who has 15 international caps for his country, has scored three goals and provided eight assists in 31 appearances in all competitions for the defending Ligue 1 champions so far this season.

Sidibe, who joined Monaco on a five-year contract back in July 2016 following his move from fellow French outfit Lille, has netted six goals in 78 games overall for the club. 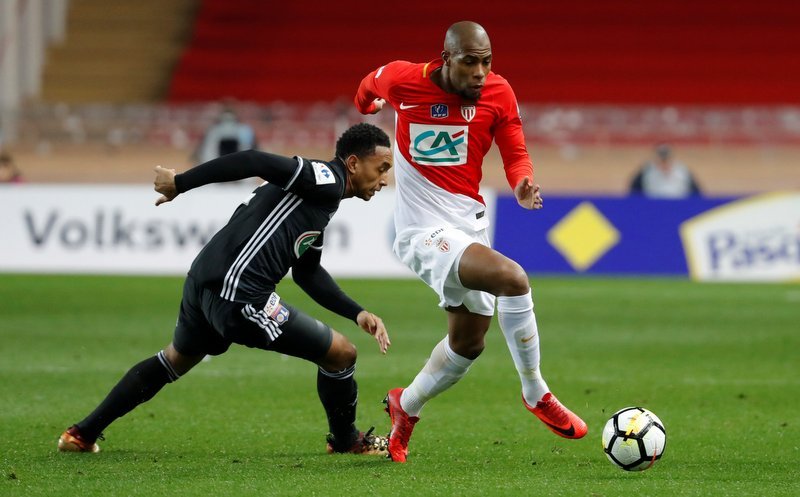 A versatile defender, able to operate at either right-back or left-back, the report claims United are preparing an offer for the Monaco star this summer, with Red Devils manager Jose Mourinho set to offload fellow full-back Luke Shaw.

Sidibe is contracted until June 2022, and is valued at £20.7m, by transfermarkt.