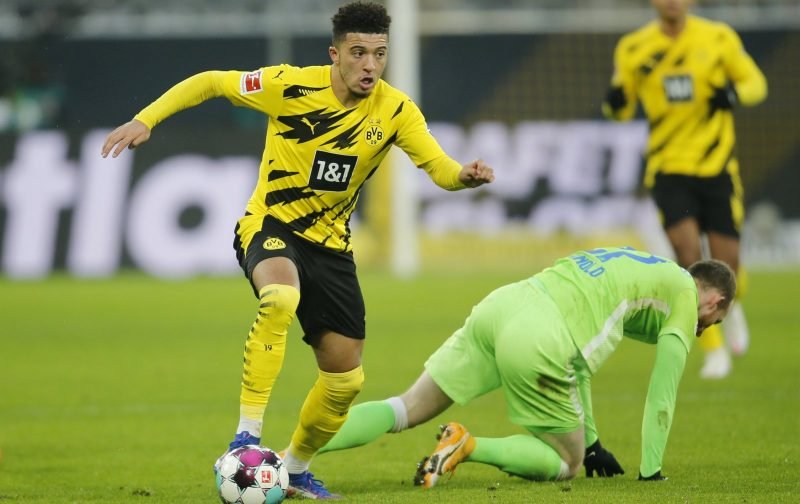 Following Sunday’s 0-0 draw with champions Liverpool, Ole Gunnar Solskjaer and Manchester United continue to prove doubters wrong as they occupy the top position in the Premier League after 18 games.

Rivals Manchester City are breathing down the Red Devils’ neck, though – with Pep Guardiola’s men amassing a five-match winning streak which has them now just two points behind with a game in hand.

Despite leading the division, United have never quite looked settled as an attacking trio, with rotation between Edinson Cavani, Marcus Rashford, Mason Greenwood and Anthony Martial amongst others, while recent acquisitions Facundo Pellistri and Amad Diallo are thought to be ones for the future.

United are keeping fresh eyes on their top transfer targets and, according to Manchester Evening News, have been handed a boost in chasing long-term target, Borussia Dortmund star Jadon Sancho.

Sancho was highly tipped to move to Old Trafford this summer, but it is thought a £100m-plus price tag was enough to cool off any interest in the 20-year-old.

Now though, Dortmund have reportedly identified PSV’s Donyell Malen as their potential £44.5million replacement for the English right-winger, should any move materialise.

With that price tag placed by PSV on the Dutch attacker, it is clear any move for Sancho would still be a big bucks transfer for United, but with it claimed that personal terms and agent fees have already been agreed, it could be an easy decision in the summer window. 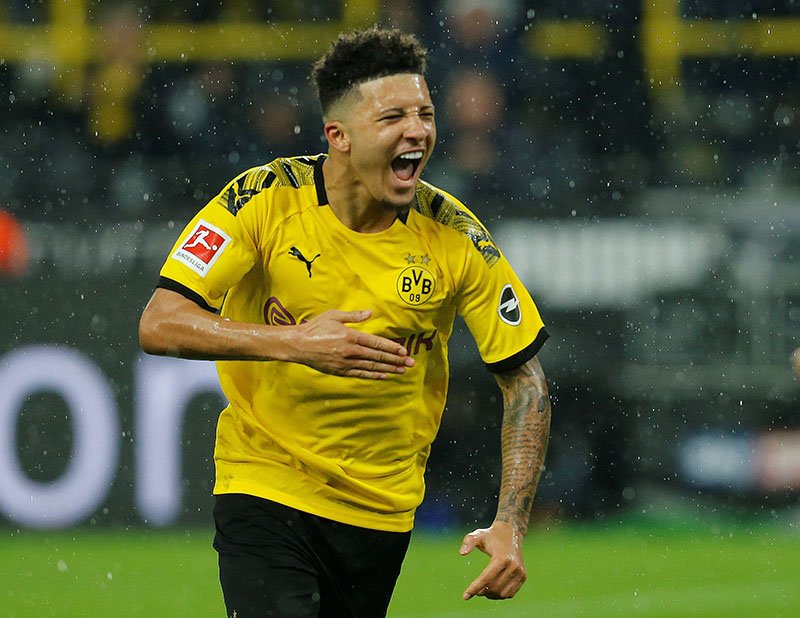 Sancho has shot to fame at Dortmund.

Sancho left the Citizens, United’s noisy neighbours and bitter rivals, for the German Bundesliga in 2017 and has since developed into a Three Lions international.

However, the 20-year-old isn’t having his best season to date having only scored twice in 14 appearances this term.

Despite a slight dip in form, the young Lion is considered a big prospect in world football, and would be a welcome addition to any attacking lineup.