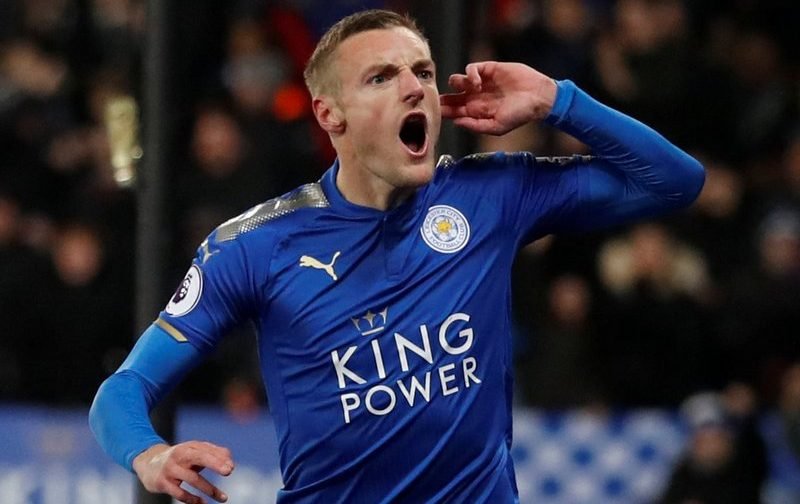 Manchester United have enquired about the availability of England international striker Jamie Vardy, according to the Daily Mail.

The Premier League side, who currently sit second in the top-flight standings, but are a huge 15 points adrift of rivals and leaders Manchester City heading into this weekend, have been linked with signing the Leicester City forward during this month’s transfer window.

The 31-year-old, who has 19 international caps for the Three Lions, has scored 10 goals in 23 appearances in all competitions for the Foxes so far this season.

Vardy, who joined Leicester back in May 2012 following his £1m move from League One outfit Fleetwood Town, has netted 76 times in 215 games overall for the 2015-16 Premier League champions. 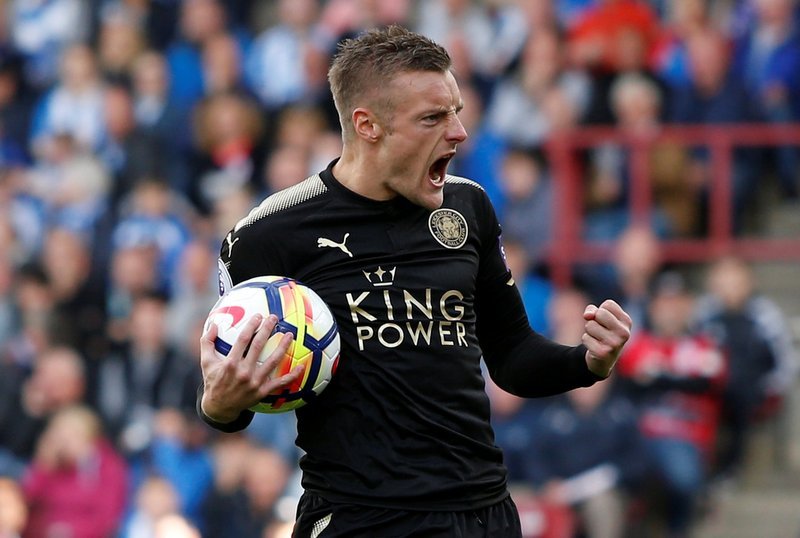 The report suggests the Red Devils are on the lookout for striking options this January, given Zlatan Ibrahimovic’s injury issues, with England international Vardy a potential target for manager Jose Mourinho.

The ‘Special One’ wants back-up options for Romelu Lukaku at Old Trafford following injury to Ibrahimovic, with United still chasing City in the Premier League, as well as competing in the FA Cup and UEFA Champions League this term.

Vardy is contracted at Leicester until June 2020, and is valued at £16.2m by transfermarkt.