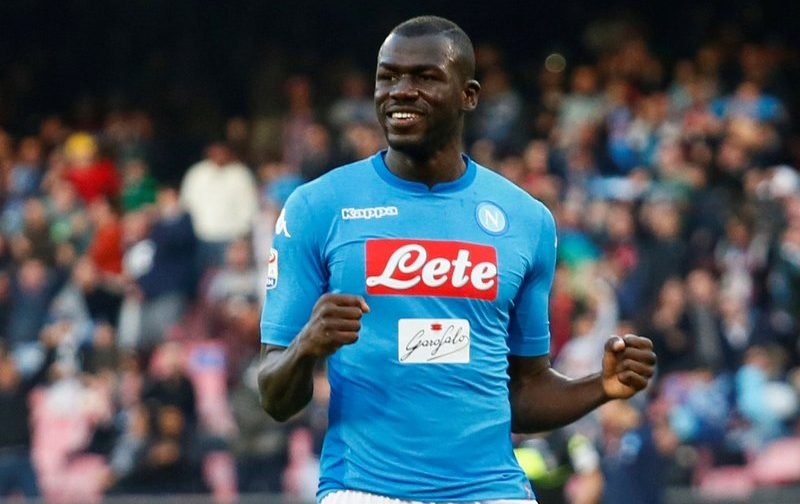 Manchester United continue to be interested in signing Napoli defender Kalidou Koulibaly, according to the Evening Standard.

The Red Devils have been linked with a move for the 27-year-old centre-back and reportedly had two failed bids for him in the January transfer market.

An upturn in form for the Manchester side, which sees them sit fifth and just two points off a Champions League spot, has relieved pressure to make signings.

However, it is believed that United will continue their pursuit of the defender to help them get back to challenging for the Premier League.

It’s claimed Real Madrid’s Raphael Varane remains a top target but doubt over whether the English giants can strike a deal for the Frenchman means they’re keeping up the chase for Koulibaly.

The Senegal international, who was included in the 2018 CAF African Team of the Year, is a key figure in Napoli’s ranks and has played in 20 of their Serie A games, helping them to currently sit in second place behind Juventus.