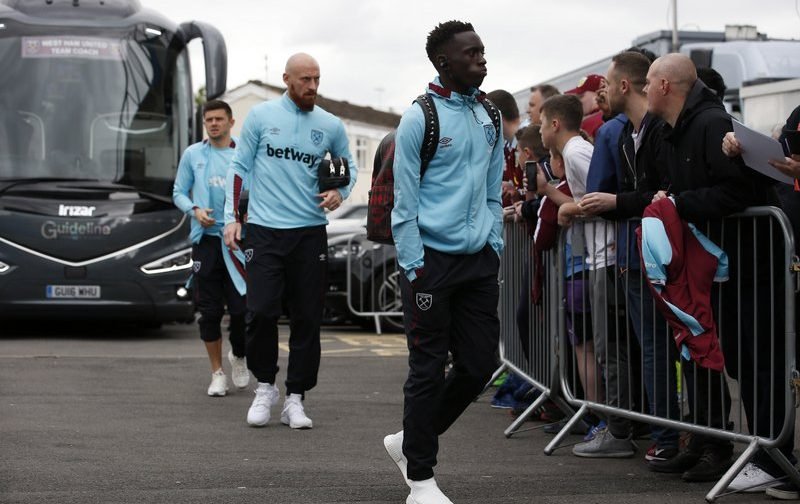 The Premier League side, who easily thumped Newcastle United 4-1 at Old Trafford on Saturday in the top-flight, have once again been linked with the highly rated West Ham United midfielder ahead of the upcoming January transfer window.

The 18-year-old, who has featured nine times for Portugal’s Under-19 side, has made just two senior appearances for The Hammers so far this season, both coming in the EFL Cup as substitutes.

Quina, who only just celebrated his 18th birthday on Saturday, joined West Ham back in May 2016 after spending three years at Premier League champions Chelsea’s youth academy. 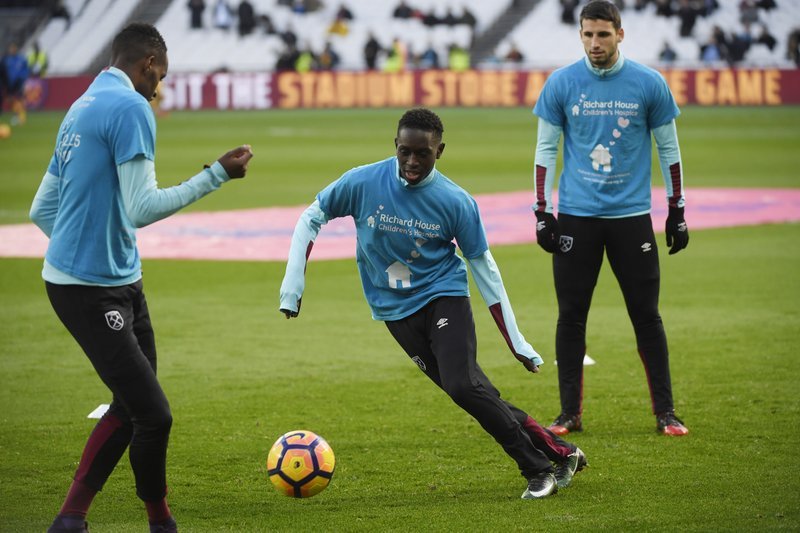 West Ham United’s Domingos Quina during a warm up.

However, the report suggests Manchester United sent scouts to watch the central midfielder in action for Portugal Under-19s against Spain this week, with Quina scoring in a 2-1 victory for his country.

The arrival of manager David Moyes at the London Stadium, following Slaven Bilic’s dismissal earlier this month, has raised concerns over the midfielder’s first-team prospects with West Ham, alerting the Red Devils to his services.