As reported on the club’s official website, Laird, 18, has signed a three-and-a-half year deal with the Old Trafford side, while Woolston, 21, is now tied down until 2021.

Laird, made his senior debut earlier this season in a Europa League match away against Astana and followed that up with another European appearance against AZ Alkmaar in December. 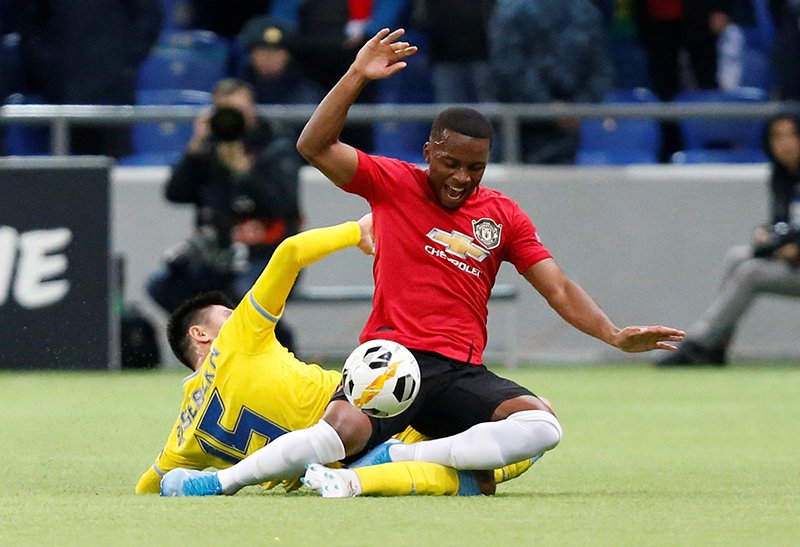 Laird in action against Astana.

The right-back has been with the Red Devils since the age of 10 and his new contract has the option of a further year.

Former Newcastle United academy goakeeper, Woolston, is currently out injured until May but a new deal gives him the opportunity to continue to impress when he returns to full fitness.

Born in North Shields, the shot-stopper has previously represented England at Under-17 and Under-18 level.