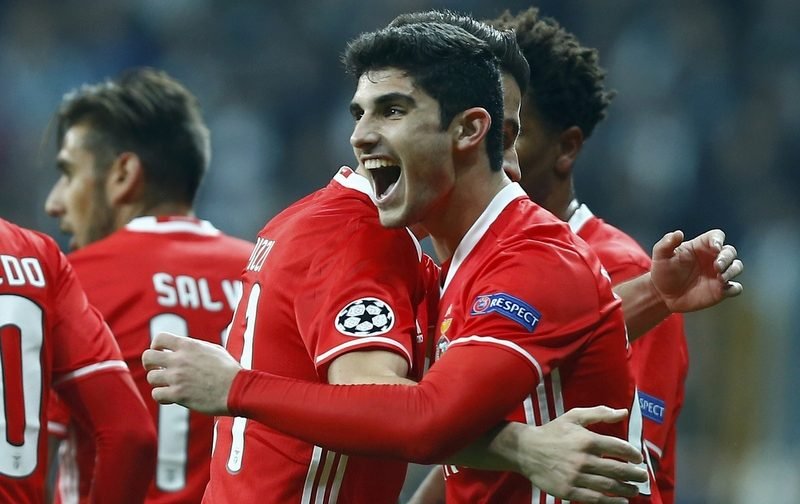 The Premier League side, who salvaged a 1-1 draw at Stoke City at the weekend following Wayne Rooney’s landmark 250th club goal in injury-time, have been continually linked with a move for the highly-rated Benfica winger during previous transfer windows.

The 20-year-old, who has two international caps for Portugal having made his debut against Russia in November 2015, has scored seven goals and provided seven assists in 28 appearances in all competitions for the Liga NOS outfit so far this season.

Guedes, who came through Benfica’s youth ranks having joined the club back in 2005, became the youngest Portuguese player to score a goal in the group stages of the UEFA Champions League after netting against Atletico Madrid during a 2-1 victory in September 2015.

He has scored 11 goals and provided 16 assists in 68 matches overall since making his first-team debut against Sporting da Covilha in October 2014.