The Premier League side, who defeated Tottenham Hotspur 1-0 at Old Trafford earlier this afternoon in the top-flight, have been continuously linked with a mega money move for the Real Madrid forward during numerous transfer window.

The 28-year-old, who has 68 international caps for his country, has scored three goals and provided four assists in nine appearances in all competitions for the La Liga giants so far this season.

Bale, who arrived at the Bernabeu back in September 2013 following his then world record £85m switch from Premier League rivals Tottenham, has netted 70 times in 159 games overall for Madrid. 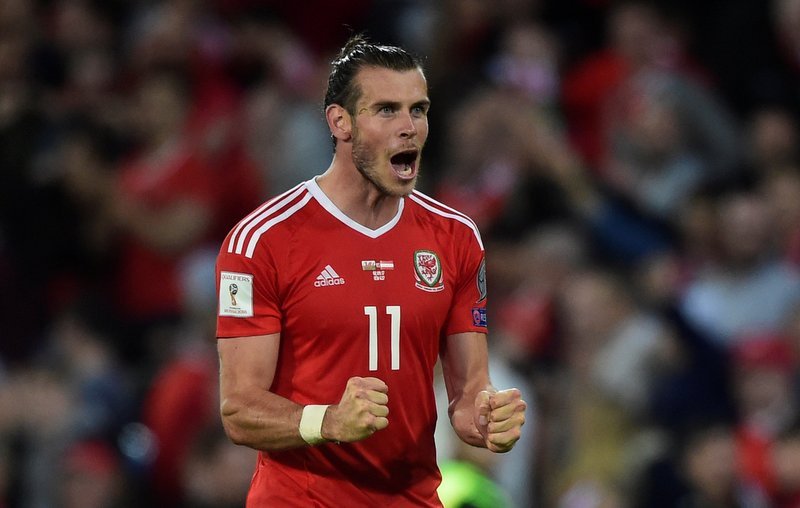 However, the report suggests Red Devils manager Jose Mourinho has rang his former employers in Spain to inform them that he will not be making any future approach for the right winger, due to fears over his fitness problems.

The former Spurs star is once again suffering another injury-prone campaign, having started just four La Liga games so far this term, and is currently sidelined with a calf problem.