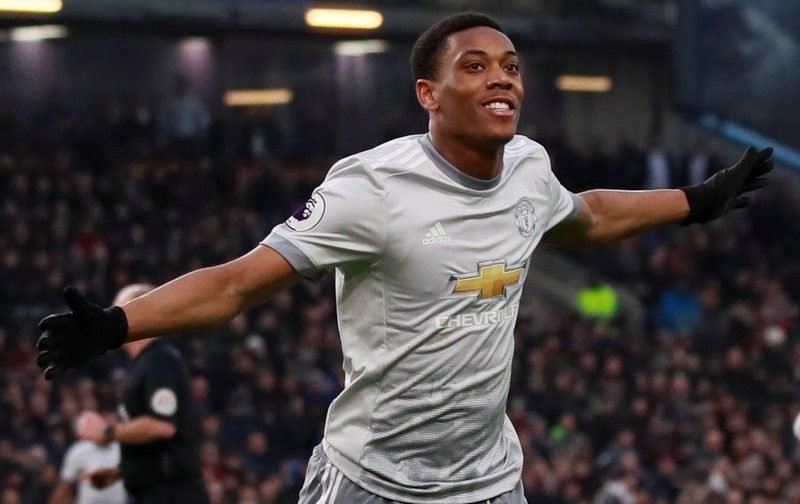 Manchester United are reportedly ready to discuss a new contract for France international forward Anthony Martial, according to ESPN FC.

The Premier League side, who welcome rivals Liverpool to Old Trafford this Saturday (12:30) in the top-flight, have been linked with planning fresh talks over extending the forward’s stay at The Theatre of Dreams.

The 22-year-old, who has 17 international caps for his country, has scored 11 goals and provided 10 assists in 38 appearances in all competitions for Jose Mourinho’s side so far this season.

Martial, who joined The Red Devils back in September 2015 following his move from AS Monaco, which could potentially rise to £58m overall, depending on add-ons, has netted 36 goals in 129 games overall for United. 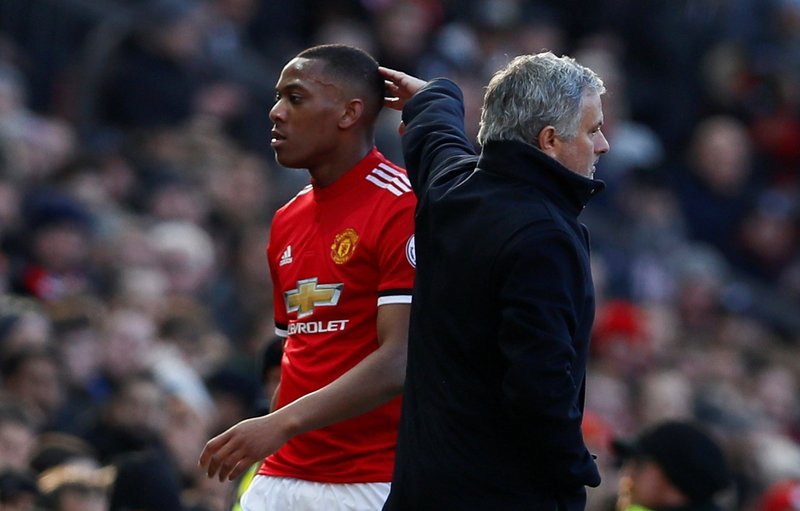 Manchester United’s Anthony Martial walks past manager Jose Mourinho as he is substituted.

With his current deal set to expire in 15 months’ time, June 2019, the report claims the club are scheduling negotiations to extend Martial’s contract at United, although they already hold an option to extend his current deal by an extra 12 months.

The French forward missed Monday night’s comeback at Crystal Palace due to injury, and will be assessed by the club’s medical staff ahead of Saturday’s home clash against Liverpool.