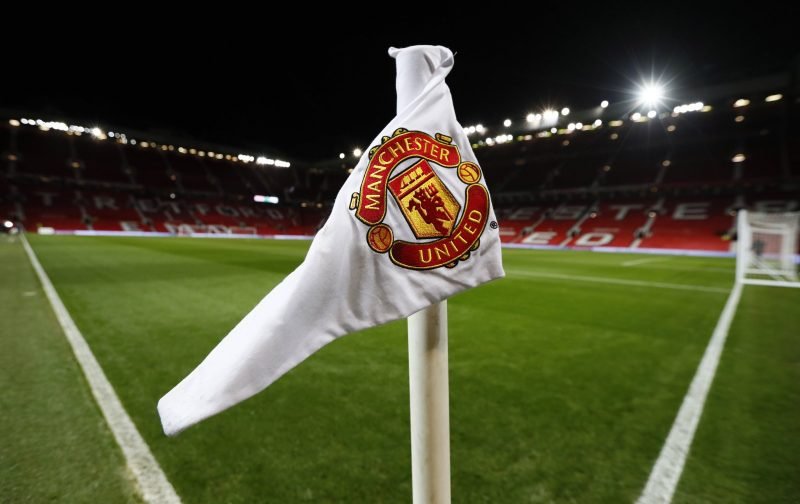 The 16-year-old has impressed a number of clubs across Europe with his performances for the Ligue 1 side’s Under-19s.

Last month the attacking midfielder scored a hat-trick for Amiens against Quevilly in the Gambardella Cup – a youth competition in France.

And despite reported interest from both Paris Saint-Germain and Juventus, Emeran told Le Currier Picard that he’s opted to move to Old Trafford.

Emeran looks set to become the first player to join United since the appointment of Ole Gunnar Solskjaer.

“After talking to my family, I think it (Manchester United) was the best choice over what I was offered to help reach the top level.

“Now it’s up to me to do the job to achieve my goals and dreams.”

Emeran, who is yet to make his senior bow, has also previously been on the books of Belgium side FC Brussels and French third division outfit L’Entente Sannois Saint-Gratie.