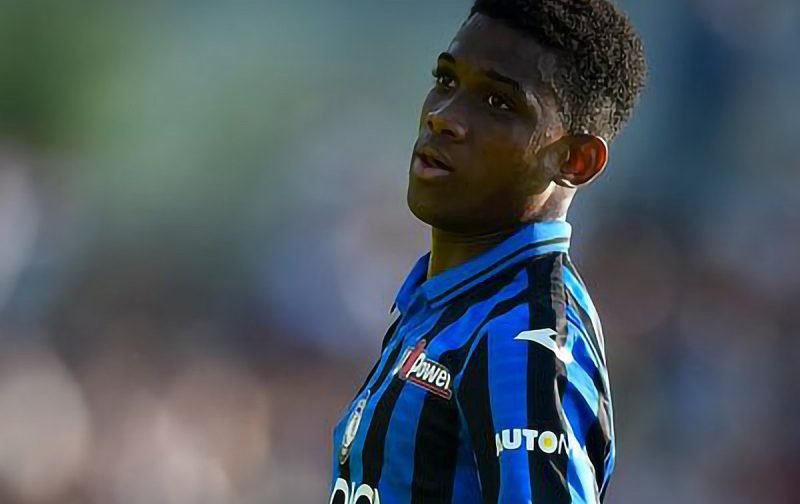 Manchester United’s 11-match unbeaten run came to an end on Wednesday night as they were defeated 2-0 by rivals Man City in the League Cup semi-final.

The defeat at Old Trafford was the fourth semi-final defeat for Ole Gunnar Solskjaer since taking over in December 2018.

Things are looking a lot rosier for the Norwegian in the Premier League though with the Red Devils poised to overtake champions Liverpool at the top if they can secure at least a point at Burnley next Tuesday.

As well as aiming to stay the distance at the top of the table, United and their fans will also be excited by the arrival of a new signing in Amad Diallo.

An agreement was struck between the Old Trafford club and Atalanta on Deadline Day of the last window for the 18-year-old forward.

However, due to a medical, work-permit and personal terms needing to be finalised, the Red Devils had to wait before welcoming the Ivorian.

Now that moment has come, with the club’s official website announcing that the teenager had signed a deal until 2025, with the option of a further year.

On securing the signing of the wide attacker, Solskjaer said: “As a club, we have followed Amad for a number of years and having watched him myself, I believe he is one of the most exciting young prospects in the game. 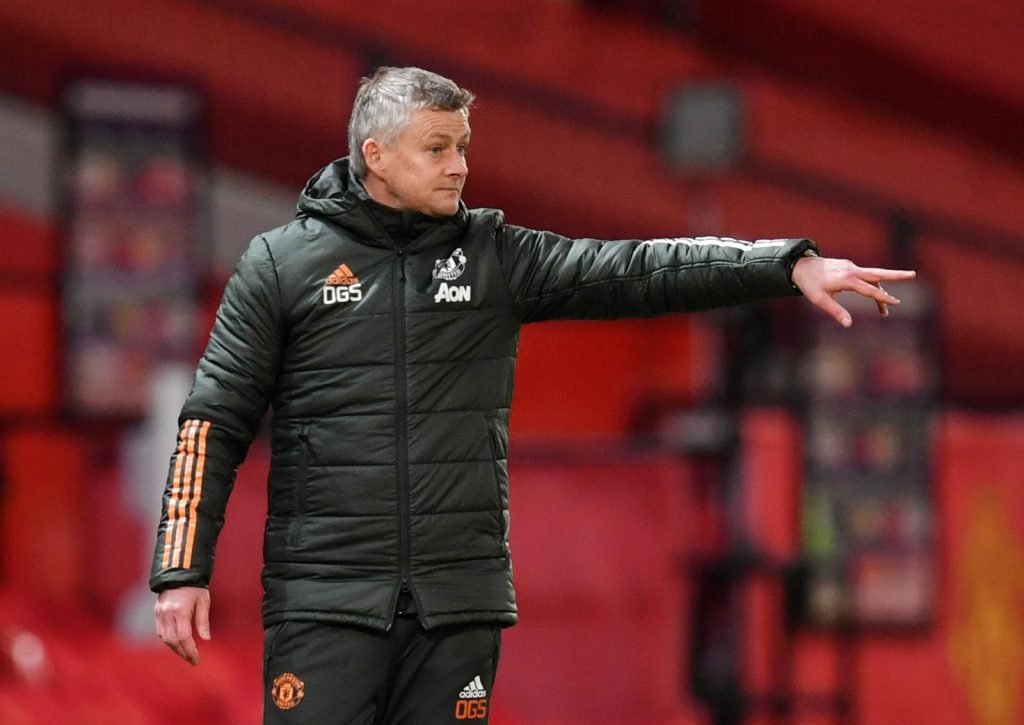 Solskjaer is looking forward to working with Diallo.

“Manchester United has such a proud history of developing young players and everything is in place to enable Amad to reach his potential here.

“It will take time for him to adapt but his speed, vision and fantastic dribbling ability will stand him in good stead to make the transition. He is a player with all of the raw attributes that are needed to be an important player for Manchester United in the years to come.”

Diallo, who has yet to be given a shirt number, has only made five senior appearances in his career to date, including two this season for the Italian side.

However, he has already impressed when he’s been on the pitch, most notably scoring his first professional goal in against Udinese last season.

United fans will hope that this potential superstar of the future can add many more in the famous red shirt.