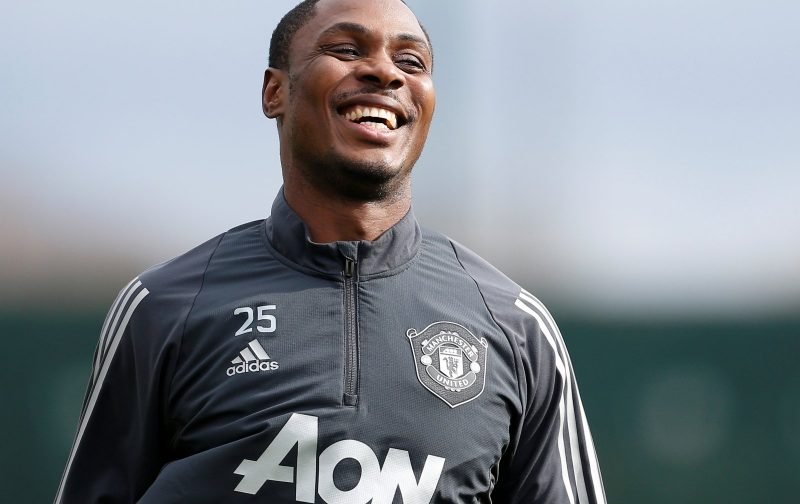 Manchester United set end of May deadline to make £20million decision on signing Odion Ighalo, according to The Sun.

United were treated with quite a lot of negativity, when they finally got the Ighalo loan deal over the line in late January, having failed to sign one or two others.

The striker joined Old Trafford on loan from Chinese Super League outfit Shanghai Shenhua with their season running mainly in the summer.

Despite the scepticism the Nigerian was an instant hit amongst the United faithful and put in some great performances for the Red Devils before lockdown proceeded. 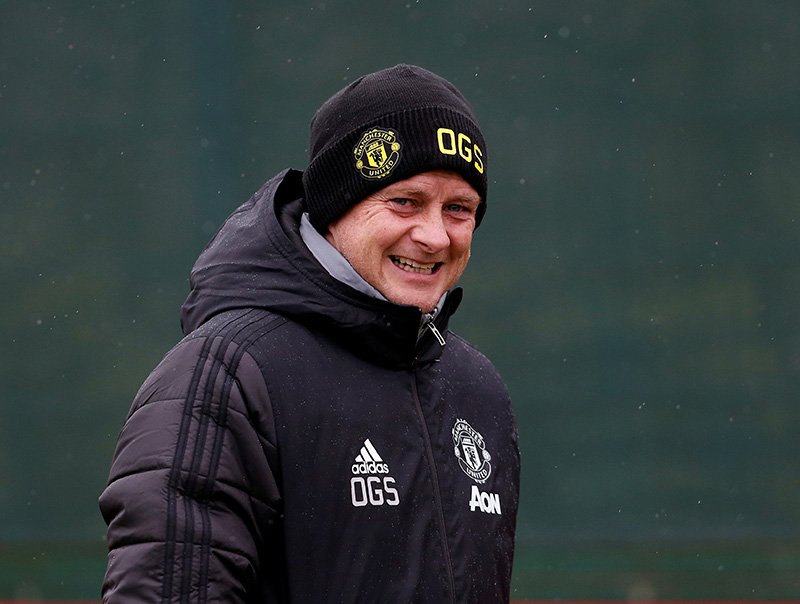 Whether or not to sign Ighalo permanently is a big decision for Solkjaer.

United boss Ole Gunnar Solskjaer was hoping to extend the loan to keep the striker with them until the season played out, but with the Chinese league resuming in July, the loan talks have collapsed.

The Sun are now reporting that Solkjaer and co have been given until the end of May to make a decision on Ighalo becoming a permanent signing for a £20million fee.

It’s a difficult decision to make, because Ighalo clearly adds to the United squad and is already integrated, but they may feel that fee is too high for a player the other side of 30 and with such high wage demands.