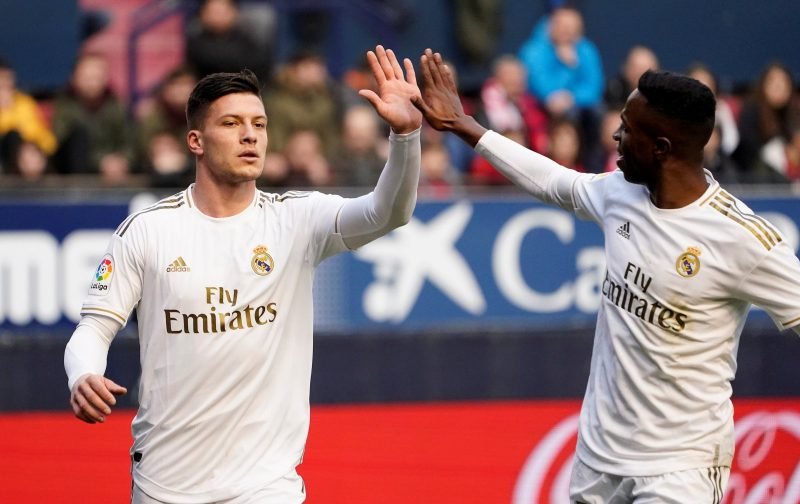 The 22-year-old only joined the Spanish giants last summer from Eintracht Frankfurt in a deal worth around £52.4million.

Despite arriving with a big reputation after scoring 27 times in the previous season for the German club, the Serbia international has struggled to make an impact at the Bernabeu. 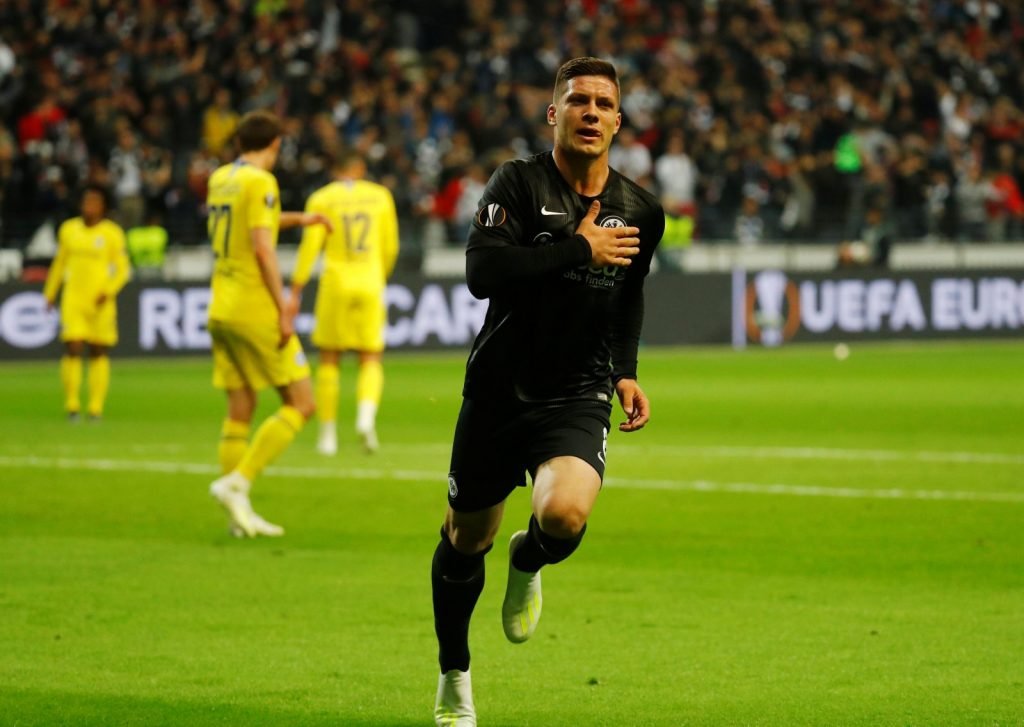 Jovic was prolific in his Frankfurt days.

In the 27 appearances he made in his debut campaign, Jovic netted just twice and started just eight times.

However, as per reports from Gianluca di Marzio, it’s claimed that the United are weighing up a season-long loan swoop for the out of favour forward.

The Red Devils have been looking to bolster their squad and will be wary that Odion Ighalo’s loan from Shanghai Shenhua expires at the end of January.

Prior to Frankfurt, Jovic spent time with Benfica and Red Star Belgrade.