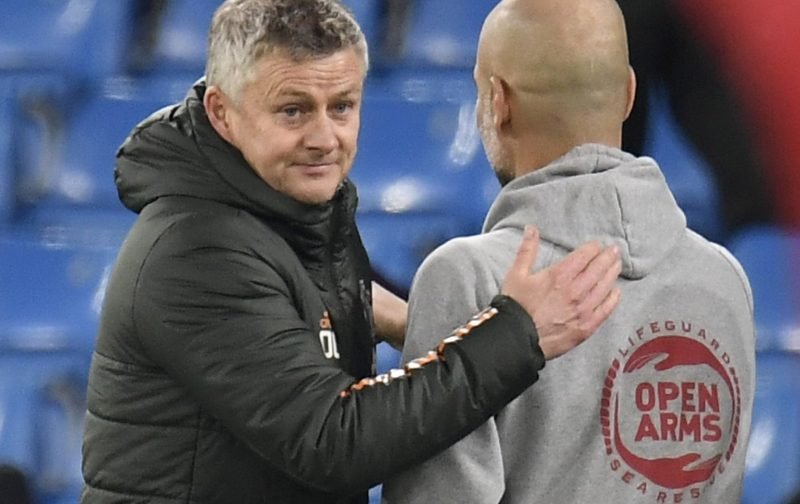 Manchester United manager Ole Gunnar Solskjaer has been nominated for Manager of the Month in what has been a very impressive March for his side.

It appeared to be a nightmare month for the Norwegian, who faced Crystal Palace and Manchester City away, followed by a frightening two legged Europa League tie against AC Milan and a home match against in form West Ham.

A 0-0 draw against Palace at Selhurst Park was not the desired start, however, they went on to impressively dispatch Manchester City at the Etihad Stadium thanks to goals from Bruno Fernandes and Lukes Shaw.

The Red Devils then navigated their way past AC Milan and West Ham, with Solskjaer’s side beating the Italian giants 2-1 on aggregate and the Hammers 1-0 win at Old Trafford.

A frustrating 3-1 defeat against Leicester City in the FA Cup quarter final was a disappointing end to a fantastic month for United but, nevertheless, there were more reasons to be happy than frustrated.

Paul Pogba also found his form at the perfect time, scoring the vital winning goal against AC Milan at the San Siro, with a composed finish under pressure.

The World Cup winner was key to United’s successful navigation through March, showing his class and maturity.

However, reports from Football Italia suggest Pogba’s future may no longer be at Old Trafford with former club Juventus keen to reunite with the Frenchman. 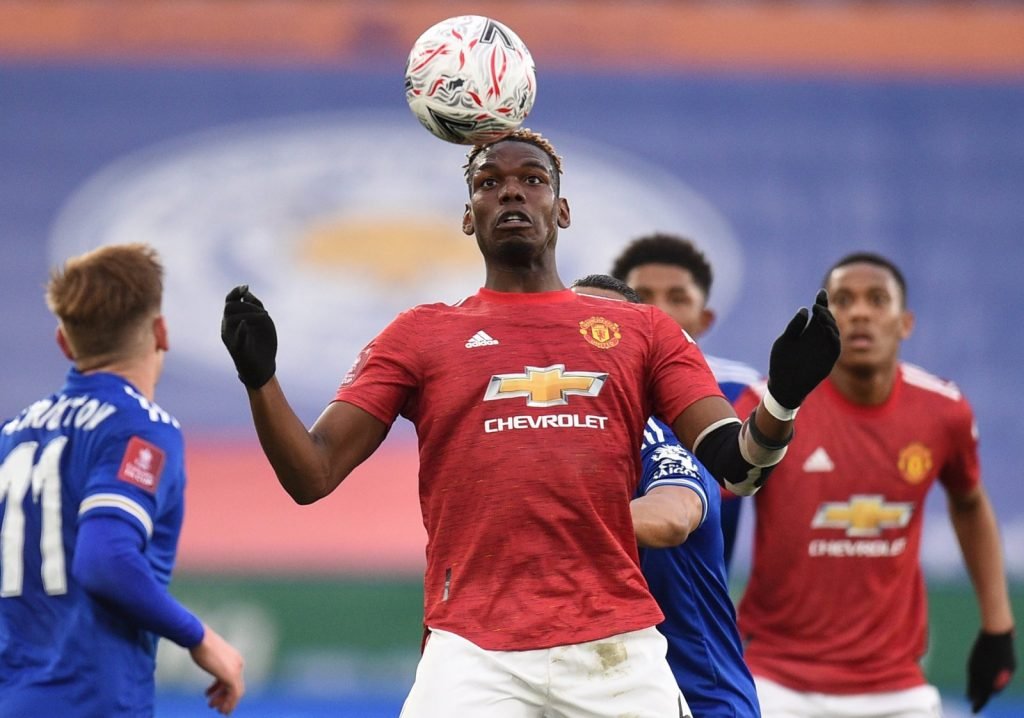 Pogba has made 194 appearances in two spells with United.

Andrea Pirlo played alongside and nurtured Pogba during his time in Turin, and now with the 2006 World Cup winner now in the manager’s hot-seat, it’s claimed that the Italian is keen to arrange a reunion and is allegedly willing to offer one of their star players in return.

Paulo Dybala has been a spectacular force in his time donning the famous black and white, however, with Juve looking to offload some fringe players and the Argentinean’s contract expiring in 2022, it’s thought Juve see the playmaker as the perfect sacrifice to bring Pogba back to Italy.