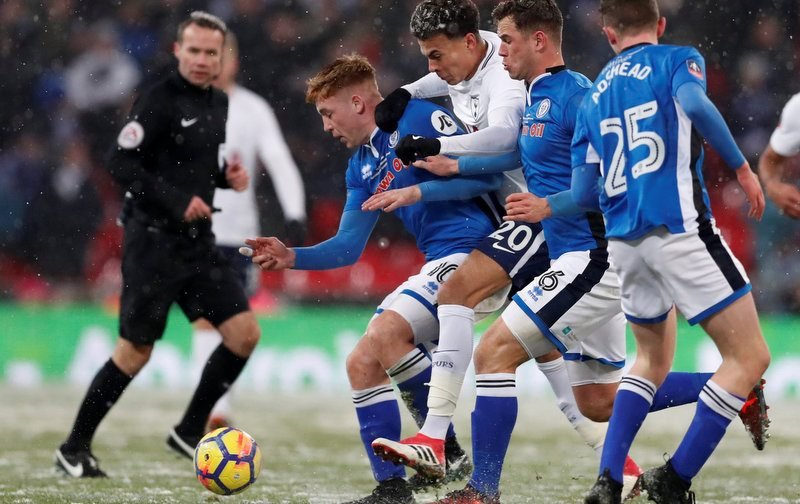 Manchester United are reportedly closing in on the signing of teenager Daniel Adshead, according to the Mirror.

The Premier League side, who have signed defender Diogo Dalot (FC Porto), midfielder Fred (Shakhtar Donetsk) and goalkeeper Lee Grant (Stoke City) so far this transfer window, have been strongly linked with completing a deal imminently for the talented Rochdale midfielder.

The 16-year-old became the League One club’s youngest ever debutant, aged 16 years and 17 days, after playing the full 90 minutes against Bury in the Checkatrade Trophy last September, grabbing an assist in Dale’s 4-0 victory.

United are said to be on the brink of completing a £1,000,000 deal for the English Football League starlet, who is being monitored by a number of other Premier League and Championship suitors. 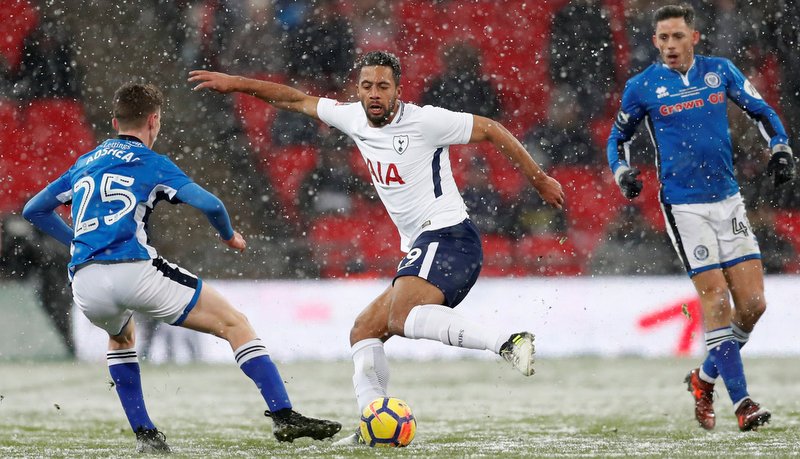 Tottenham’s Mousa Dembele in action with Rochdale’s Daniel Adshead (No.25).

Adshead made nine first-team appearances for Rochdale last season, who finished 21st in the league standings last term, just one point above the relegation zone.

The central midfielder is said to have impressed Red Devils officials when starring for Rochdale in a behind-closed-doors Under-23 game at United’s Carrington training complex last week.