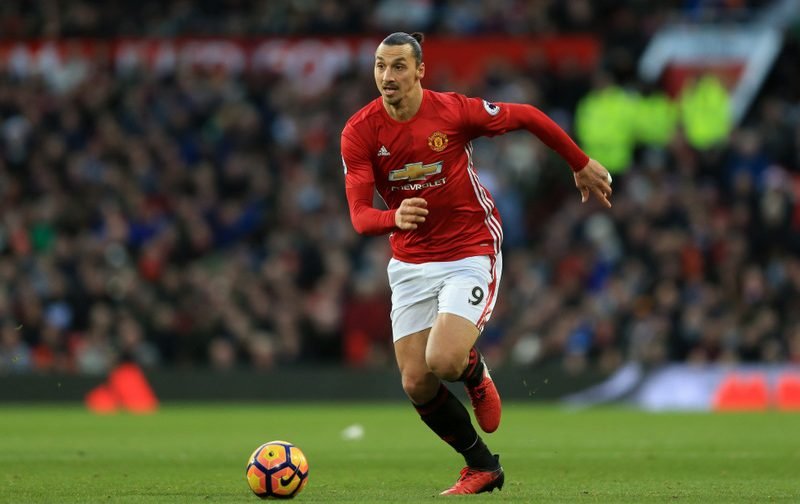 Manager Jose Mourinho has hinted Zlatan Ibrahimovic will be at Manchester United beyond next summer.

The ‘Special One’ insists the Swedish star wants to remain at the Old Trafford outfit past the end of the current 2016-17 campaign, despite signing a one-year contract with The Red Devils back in July following his departure from Ligue 1 champions Paris Saint-Germain.

The 35-year-old, who earned 116 international caps for his country before announcing his retirement from international football at Euro 2016 this summer, has impressively scored 17 goals in 26 appearances in all competitions for United so far this season.

Upon his signing, Ibrahimovic put pen to paper on a 12-month contract, with the option of a further year, and it now seems as if this will be activated next month.

Mourinho said, via Talksport, “For him to decide to come to a club with the level of expectation of Manchester United and the most difficult league in the world for a striker, it is because he knows that he can do it.

“When such a guy decides to come, I was completely clear that he would be ready and he is ready for more next season. He will be here again.”